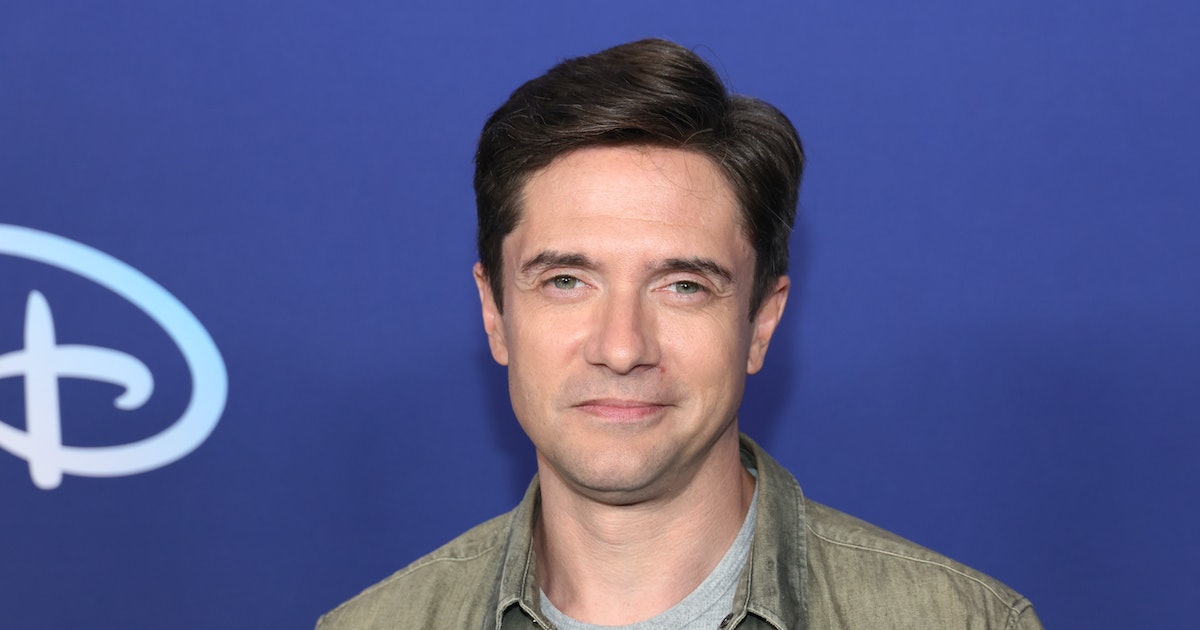 
It’s been sixteen years since we’ve seen our favorite Wisconsin-based teen posse from That ‘70s Show, and now Netflix is creating a spin-off that fasts forwards two decades where Eric Forman and Donna Pinciotti are parents. Of course it’s called That ‘90s Show, and it has officially announced the return of Topher Grace, who will be reviving his character Eric.

The original show ran for eight seasons, from 1998 to 2006, with actors Wilmer Valderrama, Ashton Kutcher, Mila Kunis, and Danny Masterson starring alongside Topher and Laura Prepon. Grace’s character exited the show in 2005 and was absent for the final season; however, he did make an appearance on the show’s final episode.

The announcement for the new show came back in October 2021, where producers shared that they had already cast original stars Kurtwood Smith and Debra Jo Rupp, who play Eric’s parents, Red and Kitty Foreman. The pilot is set to follow their life with their granddaughter Leia, who is spending the summer with her grandparents in Wisconsin in the year 1995.

When speaking to Entertainment Tonight about appearing in episode one, Topher shared that returning to set was like “going home for Christmas to see your whole family.”

“It was a gift,” he continued. “They are all such amazing, amazing people who are so influential in my life and who I became. To be able to go back and not just hang out with them together, which was so much fun, but then to be able to work again with them … it was great. And I can’t wait for people to see it.”

The Home Economics star brought back the nostalgia on his Instagram, sharing a picture of his t-shirt that says “point place Vikings, Class of ‘77,” while captioning the post, “Yup, still fits.”

So, who else is returning? Good news — pretty much the whole gang. Viewers will see characters Jackie, Kelso, Eric, Donna, Fez, Kitty, Red, and even good ol’ Leo! The only person who will not be making a comeback is actor Danny Masterson, who plays Hyde, as he is currently awaiting trial for alleged sexual abuse charges. So… yeah.

However, nothing compared to the feeling of returning to set, to the iconic rooms we watched these characters play out their lives.

“It’s so fun. It’s all the same sets,” Lauren Prepon told Us Weekly in June 2022. “When I first went there, I cried. I’m just like the nostalgia is so strong, and it was such an incredible time in my life. I can’t wait for people to see it. I think they’re really, really gonna get a kick out of it.”

And yes – America’s beloved Midwest basement is back. “We shot it,” Kutcher shared, “It’s funny, and it’s weird. It was super nostalgic and really odd. Going back into the basement — just going back into the set was weird. And then being around everyone, it’s just bizarre.”

The show is planning on airing a 10-episode season, though no release date has been announced.