McDonald’s Just Might Be Bringing Back Halloween Happy Meal Buckets 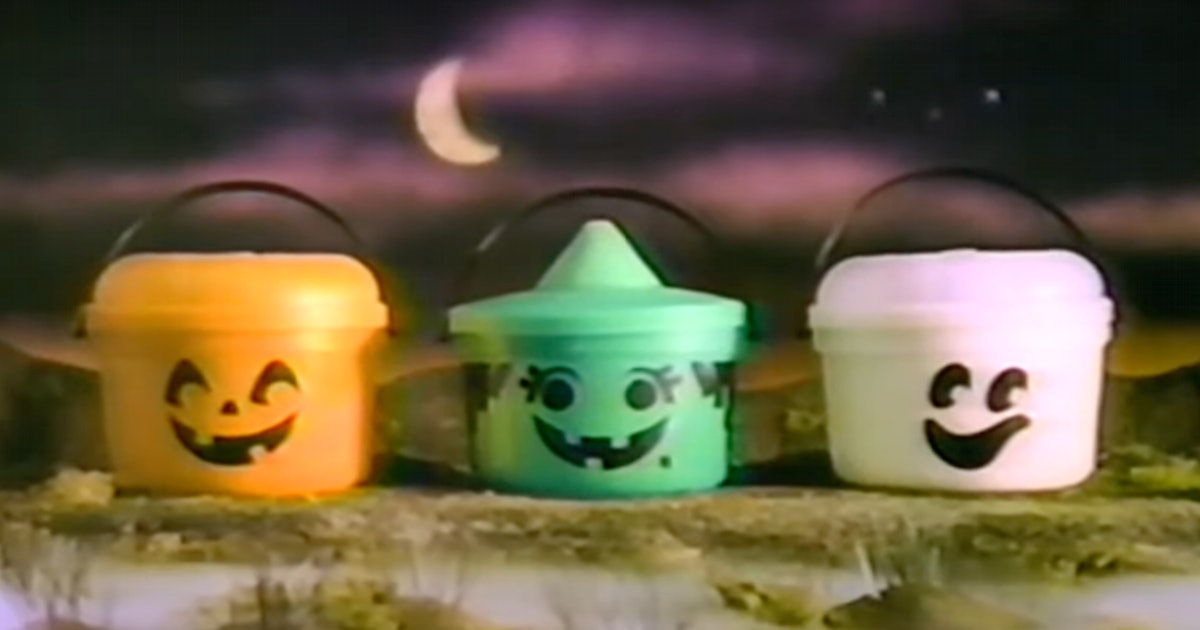 
Who could ever forget McPumk’n, McBoo, and McWitch, the beloved Happy Meal Halloween pails? If you grew up in the United States in the 80s and 90s, chances are that you saw the commercials, begged your parents for a trip to McDonald’s in October, and perhaps, if you were really lucky, tried to collect all three.

Now, 36 years after the Halloween buckets first made their appearance, the rumor mill says that they are finally returning. While McDonald’s has not officially made any announcements yet, a lot of little birds and “friendly ghosts” have been dropping hints.

Here’s what the world knows:

Nightmare Nostalgia, a website focused on horror nostalgia of the 80s and 90s, reports that the McDonald’s corporate calendar lists October 18 as the day “Halloween Pails Happy Meals Begins,” with the promotion ending on October 31.

Next, Halloween Lovers Club, a Halloween enthusiast Instagram account, reported that they confirmed the report with several inside sources as well as a memo.

And finally, Halloween Lovers Club also leaked a photo of the new buckets — which, again, has not been confirmed by McDonald’s.

The buckets first appeared in 1986, as three regular orange pumpkin tubs named McPumpk’n, McBoo and McGoblin. In 1989, the goblin was switched out for the witch and history was made.

Throughout the years, McDonald’s has experimented with all sorts of permutations of the pails, including vinyl bags, cookie cutter tops, and glow-in-the-dark pails (these were the best IMO). In more recent years, the brand also tried Mr. Potato Head and Charlie Brown pails, with much less success.

The pails sputtered out through the 2000s and completely disappeared after 2016. Until now, maybe? Let’s cross all of our witchy fingers.

You can read an amazingly thorough and thoughtful 35-year history of the McDonald’s Halloween pail Happy Meals at Nightmare Nostalgia.