Jessie J Opens Up About The Grief Of Losing A Baby 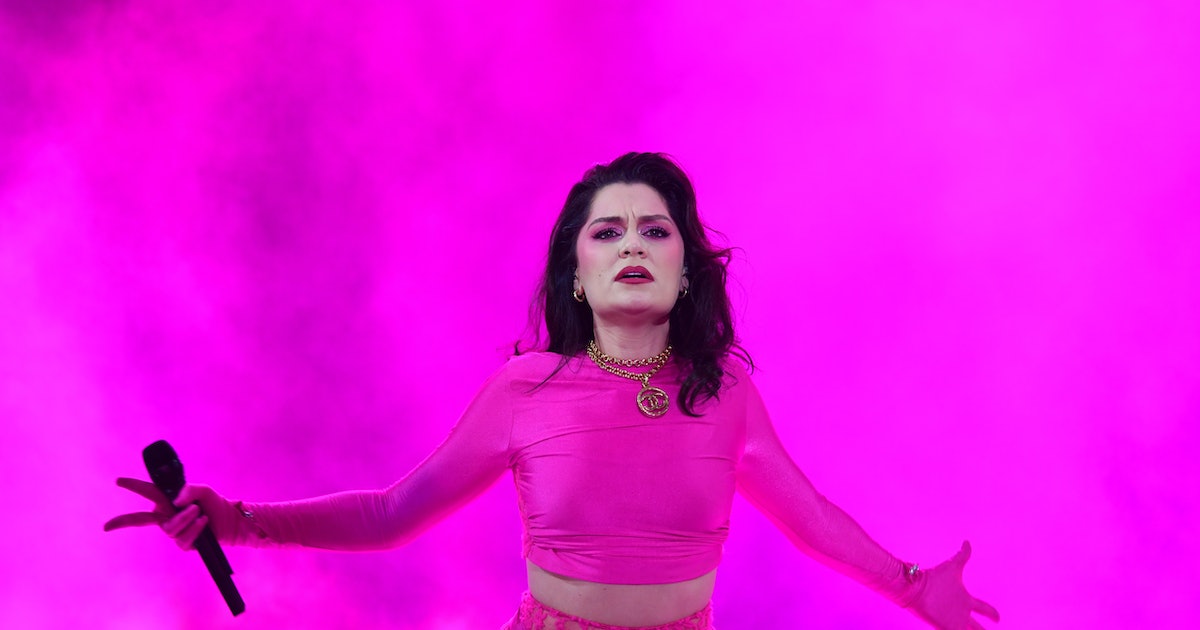 
Jessie J wants other women facing pregnancy loss to know they’re not alone. In an emotional post on Instagram Friday, the “Domino” singer shared that, nine months after her miscarriage, she continues to grapple with the grief of losing her baby.

Jessie J announced she had a miscarriage just hours after she learned the news in November 2021, later admitting she “reacted in work mode.” She was set to perform live for the first time in a few years and wanted fans to know that her sadness was “overwhelming.”

Now, she says that sadness lingers and she’s constantly trying “to honor all the feelings that come up, good and bad.”

Posting a throwback photo and a current snapshot on Instagram, the British star wrote, “When I was 16 years old I wrote a list of things I wanted by the time I was 30 • 1st thing on the list was to be a Mum.”

She continued, “Now I’m nearly 35 and some days the grief of losing a baby and it not being easy to have one, and wanting my life in that way to look completely different to what it looks like right now just overwhelms me. I know it’s healthy and normal to have days of complete sadness and to honour all the feelings that come up, good and bad. The bad isn’t often at all and yes I could go through this moment right now today alone in private and usually do, but today I am here. Because I know thousands of people around the 🌎 feel just like I do. Maybe you read this and feel the love I have for you. I hope you can. Connecting is key. Hugging you all 🫂🤍.”

The 34-year-old opened up about her hope to still become a mother in an interview with RuPaul’s Drag Race judge Michelle Visage on her BBC podcast, Rule Breakers, in April. The singer said she would try anything and everything to have a child of her own, despite her endometriosis diagnosis.

“Whichever way it happens —naturally, surrogate, IVF, adopted, whatever. I’m open. I just have such maternal energy,” she told Visage.

Jessie J also said that being pregnant last year was a blessing, as doctors told her it might not ever happen.

“That is the experience of a lifetime for me,” she said. “I was told that I would never, and so for me to experience the morning sickness, all of that — it could make me cry with happiness just that I got to do that, and I know that it will happen for me one day.”