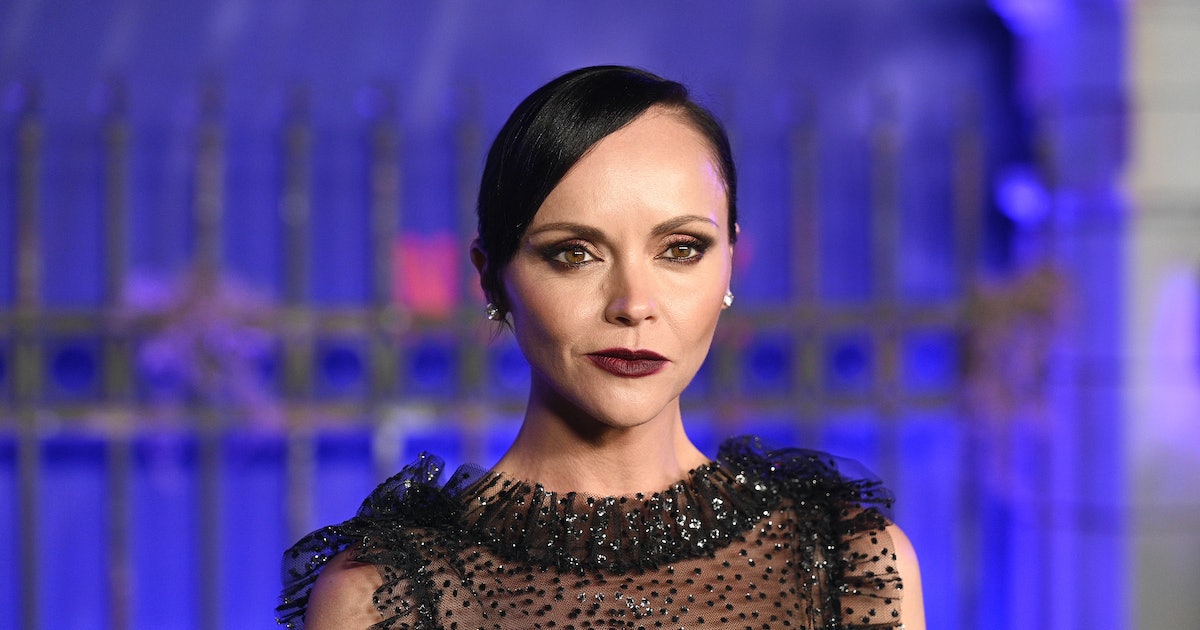 
Christina Ricci said goodbye to some beloved personal items to be able to afford court proceedings that followed her split from James Heerdegen in 2020.

In a new interview with Sunday Times Style, the 42-year-old revealed that she sold off her Chanel bag and jewelry collections, along with other luxury goods, to fund the divorce.

“Certain traumas in life go along with financial traumas, extended court situations, custody situations, fighting restraining orders,” Ricci reportedly told the U.K. magazine in a profile, explaining that she used to have “quite a Chanel handbag collection” but “sold a lot of things.”

“I’m absolutely fine, there’s no issue,” she clarified, implying that she did what she had to in order to pay for multiple court proceedings. “I learnt to use these investment pieces in different ways. I also had a Chanel Fine Jewelry collection that I put to good use.”

Ricci and Heerdegen married in 2013 and share an 8-year-old son, Freddie. The pair separated in July 2020 amid allegations of domestic abuse. Ricci was granted an emergency protective order and restraining order against Heerdegen and was eventually awarded full custody of Freddie in 2021.

According to People, Ricci said that it took her a long time to “admit to myself what was going on” and “to accept that the worst possible thing is happening.”

Denial ate at her until she finally got out of the toxic relationship.

“I think it is important to say that I don’t feel like a victim in any way,” the Yellowjackets star explained to Sunday Times Style. “I don’t feel sorry for myself. I don’t even feel like saying, ‘Well, it’s been a really hard road for me.'”

She continued, “Everybody has their personal issues and this has been mine, and it has been about finding my own self-worth and position and strength and power. I tell my story only because I know that, having been in situations like the one I was in, I searched for success stories, stories of people who could get out, could get over it and just be okay. And so the fact that now I am in this place where I am so much better than okay, that is my impetus for being honest about it.”

Ricci is now happily married to hairstylist Mark Hampton, with whom she shares an almost-1-year-old daughter, Cleopatra.

She said that “as scary as it is, changing your life and saving yourself is the only choice.”