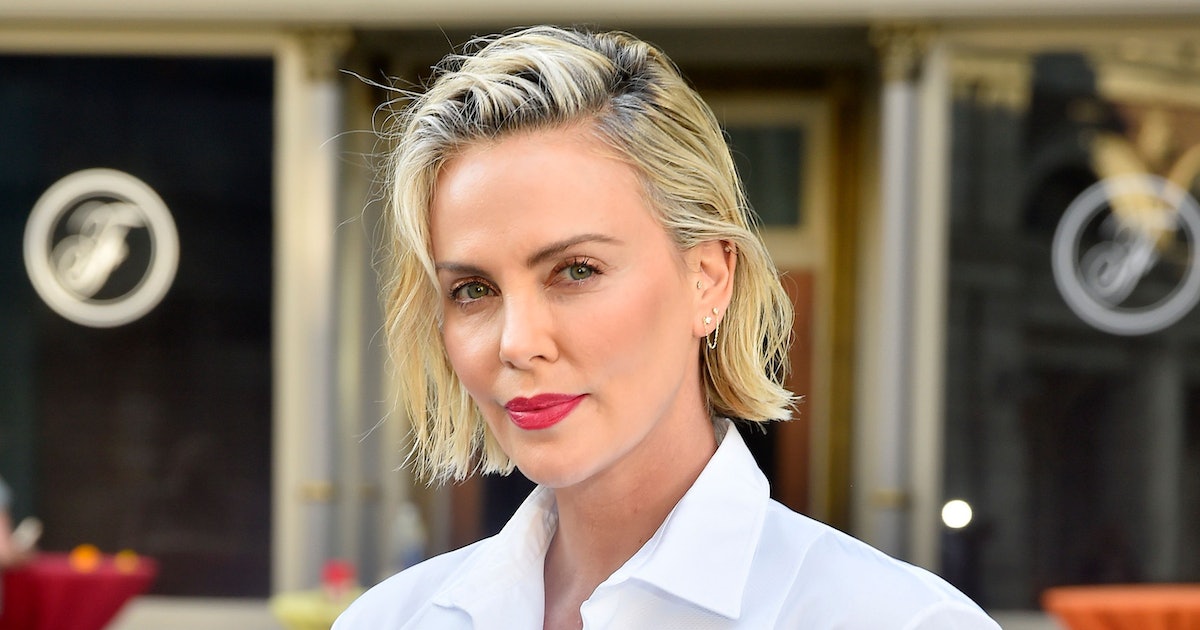 
Charlize Theron is a movie star, and her daughters sort of understand that fact. But, to be honest, they’re way more interested in her culinary skills than her international level of fame — and she’s more than OK with that.

In a new profile with Harper’s BAZAAR, Theron, 47, opens up about single motherhood and how her main priority lately is to perfect a French toast recipe for her daughters, Jackson, 10, and August, 7, whom she adopted in 2012 and 2015, respectively.

“When my kids say, ‘Mom, nobody makes pasta better than you,’ nothing gets close to that,” she told the magazine. “I don’t ever need them to be like, ‘Oh, you’re in that movie.’ I am still carrying such a grudge that there’s a mom in our circle who makes French toast that my kid raves about. And she’s given me the recipe and I’ve tried it. And every time I make it, my kid is like, ‘No, Aunt Nicole’s is better.’ And I’m like, motherf—ker. I am way more driven by that stuff.”

Theron, who has starred in or produced a movie nearly every year since 1996, admits her kids are unfazed by her fame and will “pretend they’re so embarrassed” when they see a billboard or J’adore Dior with her face plastered on it. To her, all that matters is that they recognize the amount of work she’s put in to get to her level of success.

“I think that’s more important than fame or anything like that,” she said. “I saw my mom work hard, and I remember just my whole life thinking, nothing is going to get handed. You have to work harder than anybody else in the room.”

Theron says Hollywood is easier to navigate than motherhood, especially as a South African who grew up in such a different way than children in the U.S.

“I didn’t grow up in America,” Theron explained of her experience during apartheid, “so I always find myself kind of trying to keep my head above water with the school system and exams, because it’s not familiar to me. My education was just so different than what my kids are having in America. And so there are a lot of bells and whistles that come with being a parent that I didn’t grow up with.”

The Old Guard star relies on her mom friends to keep her updated on all the goings on at school (like “special dress-up days”) as well as her own mother, Gerda Maritz, who co-parents the girls with her in Los Angeles.

“I’m so lucky that I have this amazing village of women taking me in under their wing,” she said. “I know it’s not just a single-mom thing. We just look after each other.”

Theron, who is also passionate about humanitarian causes such as the Charlize Theron Africa Outreach Project to fight the spread of HIV/AIDS, knows that she’s no longer “just Charlize” but the head of a family unit. And that motivates her in every which way.

“I have learned that sometimes you have to know how effective you are as a messenger,” she said, admitting she used to have to be “a loud bitch to just find some space in the room.”

“Just climbing on a mountain and screaming into the abyss is maybe not the best way to change hearts and minds or to have people find empathy,” she said.

Never lose your voice, Charlize. Or your cooking skills.