This Baby Looks Exactly Like Woody Harrelson, And The Actor Agrees 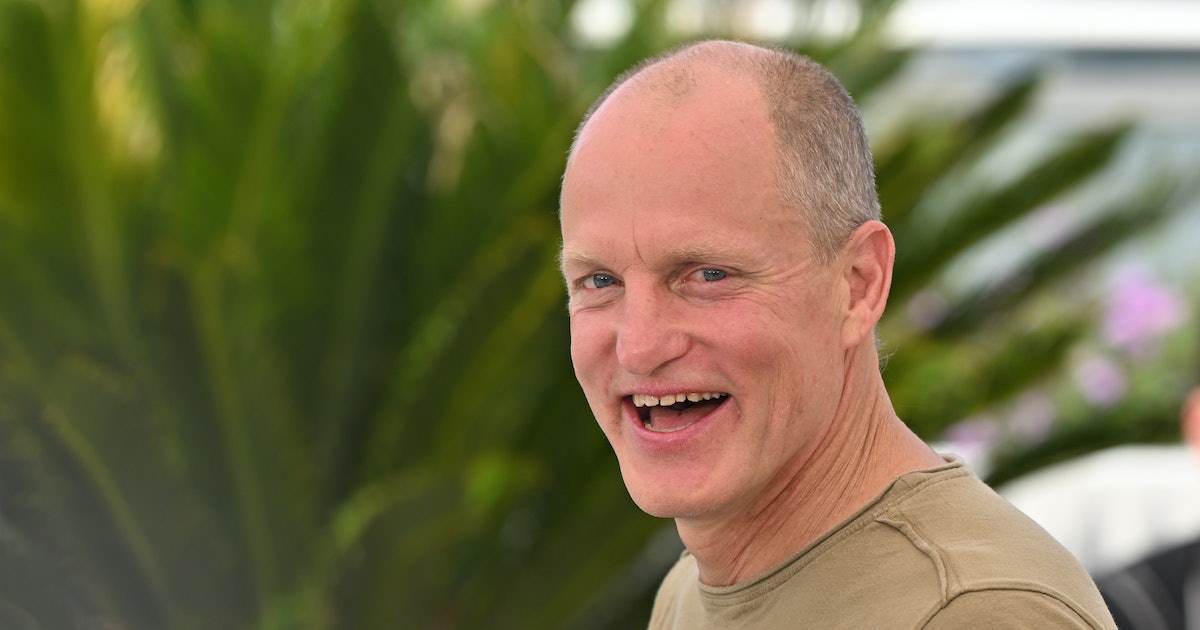 
In the most adorable news of the day, Woody Harrelson has a baby look-alike — except she has more hair than the actor does!

Baby Cora Grier’s mom, Danielle Grier Mulvenna, posted a side-by-side photo of her 9-month-old child and 61-year-old Harrelson on Twitter Aug. 3, writing, “Ok but how does our daughter look like Woody Harreslon [sic].”

The tweet received 480K likes and was retweeted 26.3K times — and counting. So, luckily, Harrelson himself got the chance to see their uncanny resemblance.

Flattered to be compared

You have a wonderful smile

I just wish I had your hair

She also shared the news with her Twitter followers, writing, “It’s not every day Woody Harrelson writes your daughter a poem.”

The new mom told Today Parents that she and her husband, Kit Grier, were “touched” by Woody’s response to the tweet. “It’s a great look-alike to have if you’re going to have one,” Mulvenna told Today.

On whether she and Kit always recognized the resemblance, Mulvenna said it wasn’t until a friend pointed it out at a BBQ that they really saw it.

“Then once we took that photo of her laughing it was undeniable,” Mulvenna added.

A lot of people out there are very grateful for this photo, and the giggles!