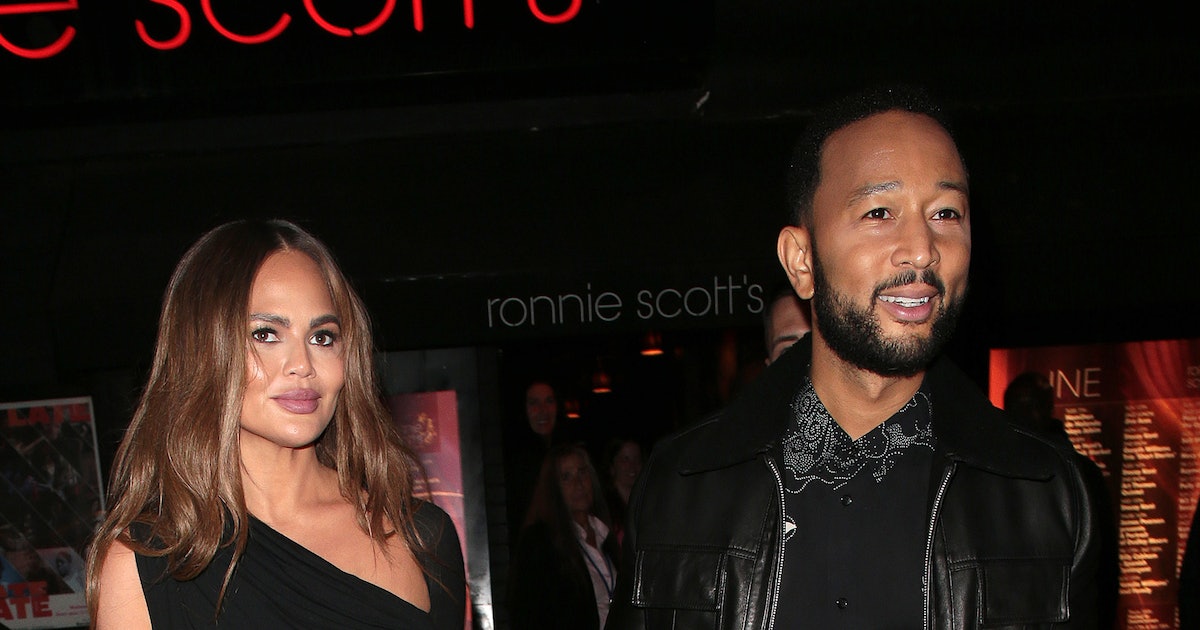 
Chrissy Teigen announced late Wednesday that she is expecting a baby with husband John Legend.

The cookbook author, model and host revealed the happy news on Instagram in an emotional post, saying: “the last few years have been a blur of emotions to say the least, but joy has filled our home and hearts again. 1 billion shots later (in the leg lately, as u can see!) we have another on the way.”

Teigen, who went through a pregnancy loss in 2020, concluded the post by saying, “Every appointment I’ve said to myself, ‘ok if it’s healthy today I’ll announce’ but then I breathe a sigh of relief to hear a heartbeat and decide I’m just too nervous still. I don’t think I’ll ever walk out of an appointment with more excitement than nerves but so far, everything is perfect and beautiful and I’m feeling hopeful and amazing.”

Earlier this year, Teigen revealed she was starting IVF again, stating on Instagram at the time: “I wanted to let you guys know I’m balls deep in another IVF cycle to save as many eggos as I possibly can and hopefully make some strong, healthy embryos. I honestly don’t mind the shots…they make me feel like a doctor/chemist…but the bloating is a bitch, so I humbly beg you to stop asking if I’m pregnant because while I know it’s said with excited, good intentions, it just kind of sucks to hear because I am the opposite of pregnant!”

She continued, “But also like please stop asking people, anyone, if they’re pregnant. I said this in the comments and got yelled at because the internet is wild but I’d rather be the one to tell you and not some poor woman who will look you in the eyes through tears and that’s how you finally learn. Anyhow, Iove youuuuu??” YES queen.