Brad Pitt Beams As He Talks About Daughters Zahara And Shiloh 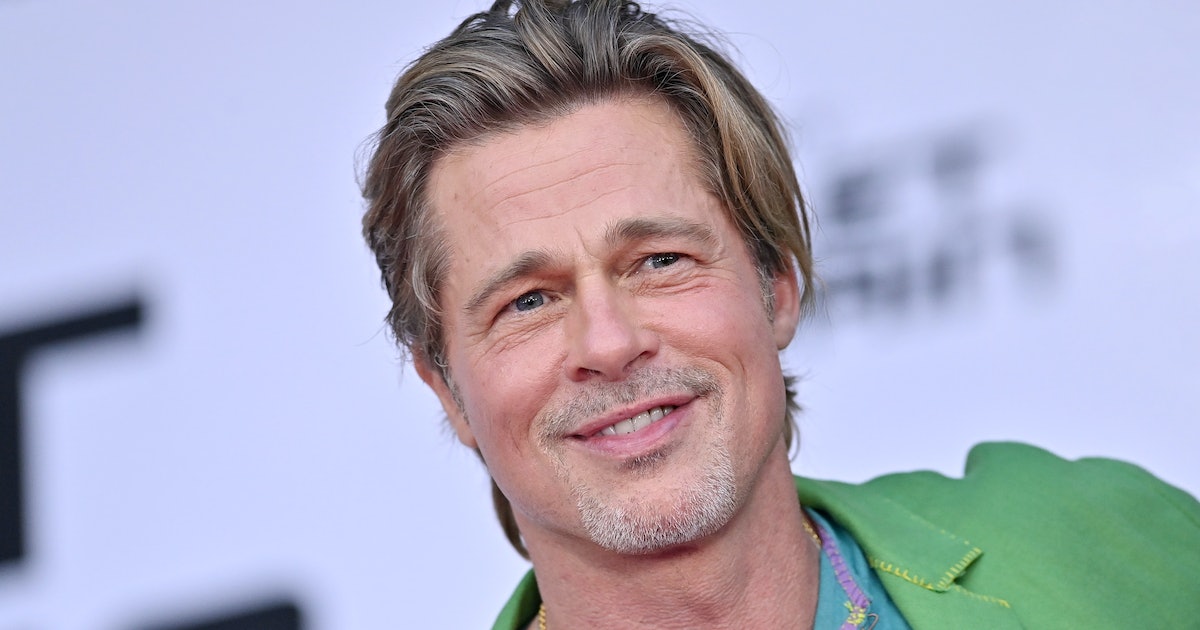 
Brad Pitt rarely comments on his personal life, especially questions about his six children with ex-wife Angelina Jolie. But at the premiere of his latest movie, Bullet Train, the actor beamed with pride over his daughters’ recent accomplishments.

When asked about his feelings on his 17-year-old daughter Zahara Jolie-Pitt attending historically Black liberal arts university Spelman College this fall, Pitt told reporters on the carpet, “I’m so proud of her.”

“She’s so smart. She’s going to flourish even more at college. It’s an exciting and beautiful time to find her own way and pursue her interests. I’m so proud,” he said, according to Vanity Fair.

Jolie announced Zahara’s college pick last weekend, posting a photo from her Spelman sendoff party. “Congratulations to all new students starting this year,” she captioned the picture of Zahara and fellow Spelman attendees. “A very special place and an honor to have a family member as a new Spelman girl.”

Pitt, 58, also spoke about his 16-year-old daughter Shiloh at the Los Angeles premiere of his film and smiled when asked about her Doja Cat dance video that went viral.

“Brings a tear to the eye. Yeah, very beautiful,” he told Entertainment Tonight of her moves. “I love [my kids] to find their own way, find things they’re interested in, find their own voice and flourish.”

Pitt hasn’t been publicly photographed with his children — including sons Maddox, 20, and Pax, 18, and twins Knox and Vivienne, 14, — since his split from Jolie in 2016. The couple has been embroiled in a custody battle for years, with Jolie currently having full custody of their children and Pitt being granted “custodial time” after she fought against a joint custody ruling last year.

According to legal documents, Pitt had an altercation with the pair’s oldest son, Maddox, on a private plane back in September 2016, which reportedly led to their split and Jolie’s guardianship of the kids. Detailed investigations into allegations of abuse were done by the Federal Bureau of Investigation and the Department of Children and Family Services, and Pitt was allegedly cleared by child welfare officials. Legal drama between the two still lingers, however, as they continue to go back and forth over custody, their winery’s ownership and domestic abuse claims.

In a GQ profile in 2017, Pitt said he was six months sober and admitted to “boozing too much” before the divorce. He also insisted his family would always come first and that he wanted to avoid legal drama for the sake of his and Jolie’s kids.

“I see it everywhere,” he said of the “nightmare” of court cases. “Such animosity and bitterly dedicating years to destroying each other. You’ll be in court and it’ll be all about affairs and it’ll be everything that doesn’t matter. It’s just awful, it looks awful … just wasting years on that hatred. I don’t want to live that way.”

The Oscar winner surely knows how fleeting the years are as his children are now young adults. He told reporters at the Bullet Train event, “Where does the time go, right? They grow up too fast. It brings a tear to the eye.”