Beyoncé Will Remove Ableist Slur From Her New Record 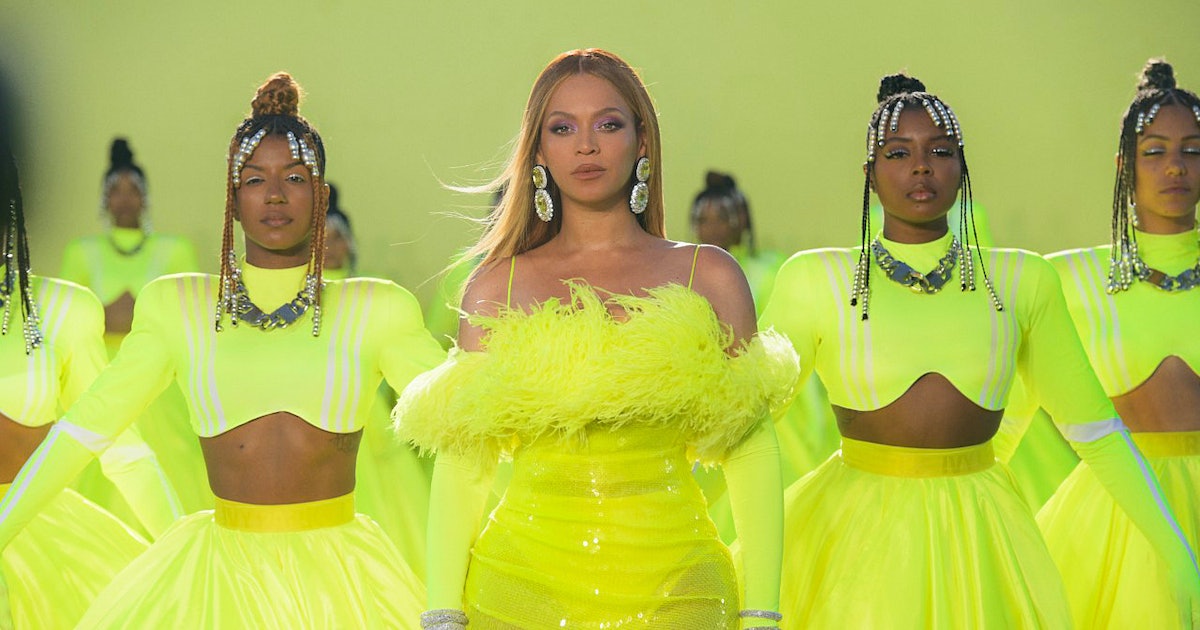 
The long-awaited seventh album, Renaissance, by Beyoncé has finally been released, and while fans rave about her latest masterpiece, some were disappointed to learn that there was an ableist slur in her lyrics.

It was the very same slur used Lizzo’s song, “Grrrls,” — which the singer quickly changed out the lyrics and offered a sincere apology for the mistake. Now Queen Bey is following suit — does she not read entertainment news? — and has confirmed that she, too, will officially change the lyrics to her song in the spotlight, “Heated.”

The lyric in question was, “Spazzin’ on that a—, spaz on that a—,” to which the disabled community and supporters of that community were shocked at the use of a word that has long been a slur. The song even prompted the release of a scathing Op-Ed article in The Guardian.

“It’s not very often that I don’t know what to say, rendered speechless by ignorance, sadness, and simmering anger born of bone-deep exhaustion. But that’s how I feel right now,” wrote Hannah Diviney in the article.

Diviney, who has cerebral palsy, also tweeted to Lizzo last month pointing out the same slur, which went viral on Twitter.

The message caught the “Good As Hell” singer’s attention, and she responded with a tweet saying, “It’s been brought to my attention that there is a harmful word in my new song ‘GRRRLS.’ Let me make one thing clear: I never want to promote derogatory language. As a fat black woman in America, I’ve had many hurtful words used against me, so I overstand the power words can have (whether intentionally or, in my case, unintentionally). I’m proud to say there’s a new version of GRRRLS with a lyric change. This is the result of me listening and taking action. As an influential artist, I’m dedicated to being part of the change I’ve been waiting to see in the world.”

Though the word in modern day has evolved into a slang term meaning “to go crazy or hype,” activists and advocates for the disabled community have reminded the world that the word’s origin is a term historically used to put down individuals with physical disabilities, including but not limited to those with cerebral palsy.

“Beyoncé’s commitment to storytelling musically and visually is unparalleled, as is her power to have the world paying attention to the narratives, struggles and nuanced lived experience of being a black woman – a world I can only ever understand as an ally, and have no desire to overshadow,” wrote Diviney. “But that doesn’t excuse her use of ableist language – language that gets used and ignored all too often. Language you can be sure I will never ignore, no matter who it comes from or what the circumstances are. It doesn’t excuse the fact that the teams of people involved in making this album somehow missed all the noise the disabled community made only six weeks ago when Lizzo did the same thing.”

In a statement released to Insider, Beyoncé’s team announced they will be releasing a new version of the song, with a rep sharing, “The word, not used intentionally in a harmful way, will be replaced.”

Diviney was forgiving and appreciative when she heard the news.

“Waking up this morning to hear @Beyonce has heard and recognised the disabled community’s call to remove ableist language from her music is an incredible feeling. Where she leads, the music industry follows. Big thank you to Bey + her team. I’m so grateful,” she wrote on Twitter.

Did you expect anything less than a stoic pivot from Queen herself? Lizzo and Beyoncé are changing the narrative, and the world appreciates it. Hopefully other artists will follow — and not use the word to begin with.