Pat Carroll, Voice Of Ursula In ‘The Little Mermaid,’ Has Passed Away At 95 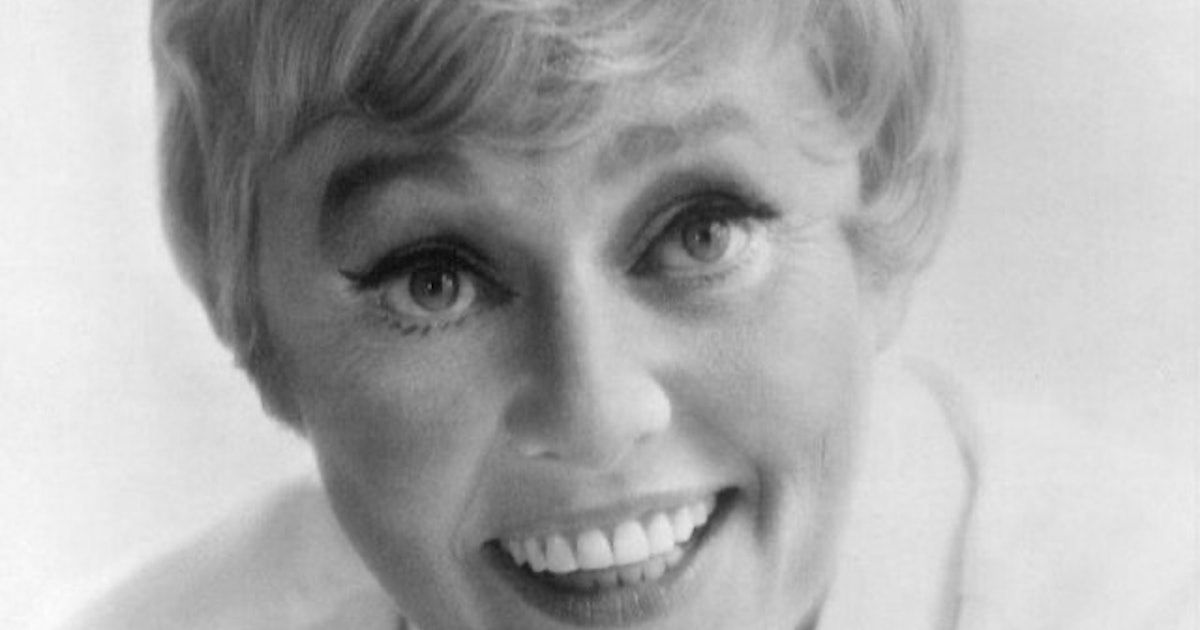 
Pat Carroll, a veteran actress of the stage, TV, and film most famous for her voicing Ursula in The Little Mermaid, passed away on July 30. She was 95 years old. Carroll had been recovering from pneumonia at her home in Cape Cod, Massachusetts, when her health took a turn for the worse, according to Deadline Hollywood.

“It is with a heavy heart that I write that my mother, Pat Carroll, has passed away at the grand old age of 95,” one of Carroll’s daughters, Tara Karsian captioned a memeified photo of her mother on Instagram. “We ask that you honor her by having a raucous laugh at absolutely anything today (and everyday forward) because besides her brilliant talent and love, she leaves my sister Kerry and I with the greatest gift of all, imbuing us with humor and the ability to laugh…even in the saddest of times.”

“Someone (apologies as I’ve forgotten who) sent me this meme a while ago. Truer words were never written and this is how we’ll always remember her. ❤️”

Carroll’s laugh is what made Ursula, the sea witch that takes Ariel’s voice in exchange for legs, so iconic. “She is physically bigger than life, but she’s bigger than life in her head, in her voice, in her laughter, and in her meanness,” she said about Ursula while adding a signed sketch of her character at Disney’s Art of Animation Resort. “She’s a mean ol’ thing. I think people are fascinated by mean characters … I’m even intrigued by her when I look at it.”

Before she became an icon to every child of the 90s by playing a purple half-octopus and one of Disney’s most memorable villains, Carroll was an Emmy-award-winning actor and comedian who was a mainstay on television series and variety shows like Caesar’s Hour. She also played parts in TV favorites like My Three Sons, The Love Boat, Designing Women and ER.

RIP to one of the baddest witches under the sea. Just in case anyone else feels like watching Ursula belt out “Poor, Unfortunate Souls,” the singalong video is below.