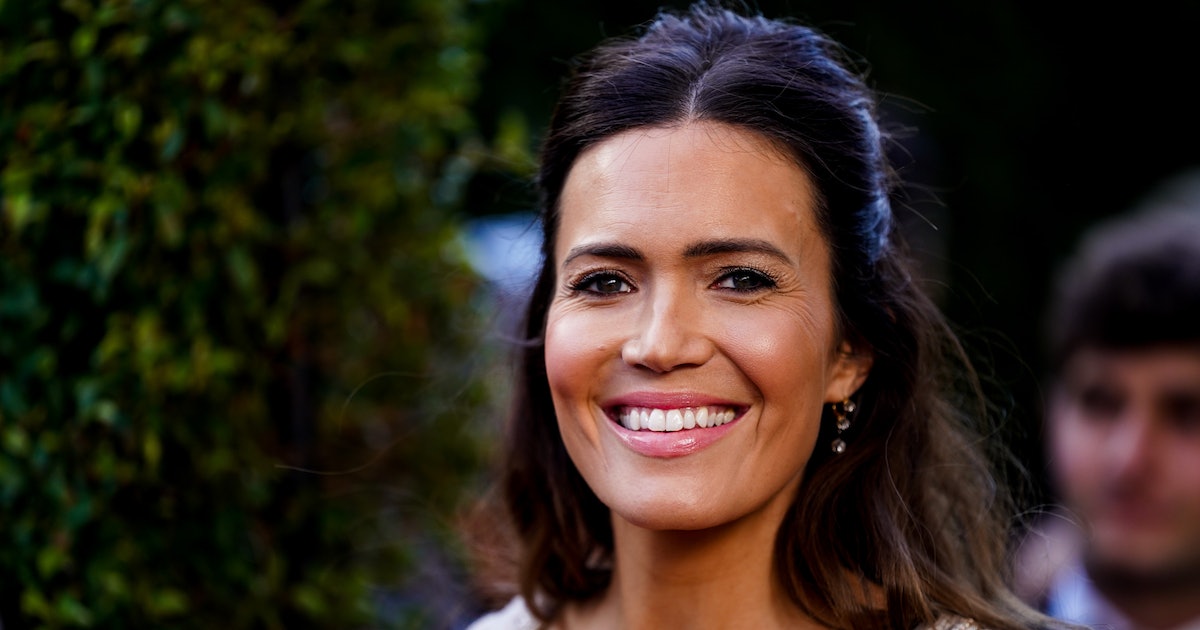 
As Mandy Moore gears up to welcome her second child in October, she shared that she’s facing a rare blood disorder that will prevent her from receiving an epidural during delivery.

The This Is Us star, who recently canceled the remainder of her “In Real Life” tour to focus on “my family and my health (and the health of my baby),” recently opened up to Today Parents about being diagnosed with an autoimmune disorder known as immune thrombocytopenic purpura (ITP), which is characterized by a decrease in the number of platelets in the blood.

Moore, 38, said her platelets are “too low for an epidural” and noted that she also had an unmedicated birth with her now 17-month-old son, Gus, due to the condition.

“It was awful. But I can do it one more time. I can climb that mountain again,” Moore said. “I wish medication was an option — just the idea of it being on the table is so nice. But we’ll just push forth like we did last time.”

Moore and her husband, Dawes frontman Taylor Goldsmith, welcomed Gus in February 2021 after three years of marriage. Moore planned on having an unmedicated home birth, but was taken to the hospital as labor intensified, she told the Informed Pregnancy Podcast in 2021, saying the pain made her strongly consider an epidural.

Once there, however, Moore was told her platelets were dropping “exponentially” and that medication wasn’t an option for her — “… which was, I guess, good,” she said, “because my initial thought was like, I do want to do this unmedicated. But once I was in the throes of how painful it was, that wasn’t even an option for me.”

Dr. Ashley Roman, director of Maternal Fetal Medicine at NYU Langone Health, told Today that if an expectant mother’s platelet count is very low, then placing an epidural during labor can cause injury around the spinal cord. ITP can also lead to bleeding in the mother and may be a risk to the fetus as “the antibodies that cause the low platelets in the mother, can cross the placenta and affect the baby’s platelet count as well,” Roman added.

Also with Gus’ delivery, his heart rate began to drop after three hours of pushing, so Moore’s doctor decided to use a vacuum to speed up the process.

“It was, one second everything was fine and then the next second it was like, this is happening. And literally I pushed harder than I had. And it went from no baby to a full body out in seconds,” she said on the podcast of her confusing and “unexpected” delivery.

“My husband was crying. I was like, this is not the way … I didn’t even have a concept of — this is not the way I expected to feel. I just remember going, I’m so confused right now. And quickly that transitioned into being emotional too. And I just couldn’t believe that it was over because it happened so quickly.”

She now knows her delivery with her second son will be a journey, as well.

Last week, Moore gave an update on her ITP on Instagram, telling followers, “I am fine. I just have to continue to get my blood checked — my platelet levels checked — throughout pregnancy. They’re low, but they’ve always been low. But I’m all good. Everything’s good.”