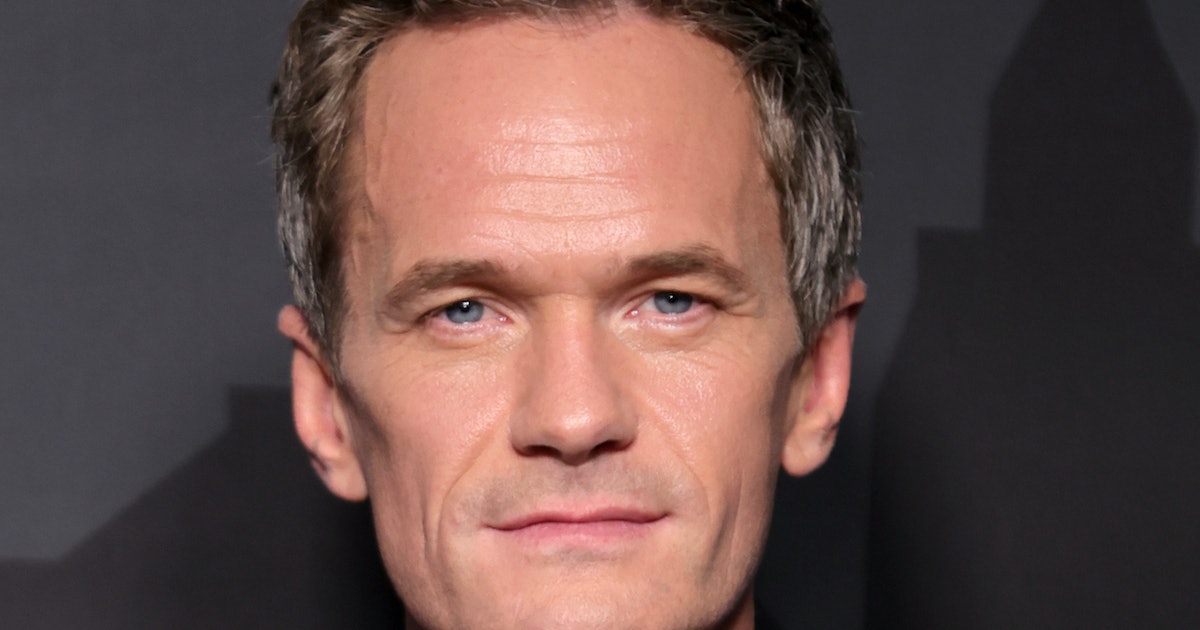 
He may be more of a comedic actor, but Neil Patrick Harris’ daughter is all about the horror genre. The Uncoupled star recently revealed that he’s been watching scary movies with his 11-year-old — and she’s, oddly, not that spooked.

During a chat with Jimmy Fallon on The Tonight Show this week, Harris, 49, said that while his and husband David Burtka’s son, Gideon, is a gamer his twin sister, Harper, is a newfound horror enthusiast. She’s already binge-watched Stranger Things and seen It, which is definitely one of scariest stories out there.

Harris said Harper pressed him to watch his choice for “the scariest movie he’s ever seen” — Stanley Kubrick’s 1980 psychological thriller, The Shining. After many asks, he finally, albeit worriedly, obliged and the father-daughter duo screened the movie last week.

“I don’t know if it was a good call,” Harris said, smiling. “It is still really scary. Like, Jack Nicholson, super freaky, bloody elevator … the girls staring. Scary.”

But when Harris asked Harper what she thought, the tween said the classic film was “mildly disappointing.”

“She said, ‘That was the scariest movie that you’ve ever seen?!’ And I was like, ‘Well, it’s not scary like 2022 scary — it’s a different style scary,’” Harris explained, saying Harper insisted it wasn’t that bad.

“And she’s slept in our bed for like the last four nights,” he slyly added.

Harris and Burtka, who have been together since 2004 and married in 2014, welcomed Harper and Gideon via surrogate in 2010. He told E! in June that he’s sort of looking forward to celebrating their birthday in the fall.

“They will be 12 years old in October, which will be their golden birthday,” Neil said before adding, “which means they’ll want some big-ass party.”

As for parenting soon-to-be teenagers, Harris insisted it’s all about “karma.”

“I tell my kids a lot, ‘You have opportunities to make good or not-so-good choices. Hold the door open for someone, not because you want something good to happen to you, but because the person has bags in their hands, and you want to be a nice person.’”