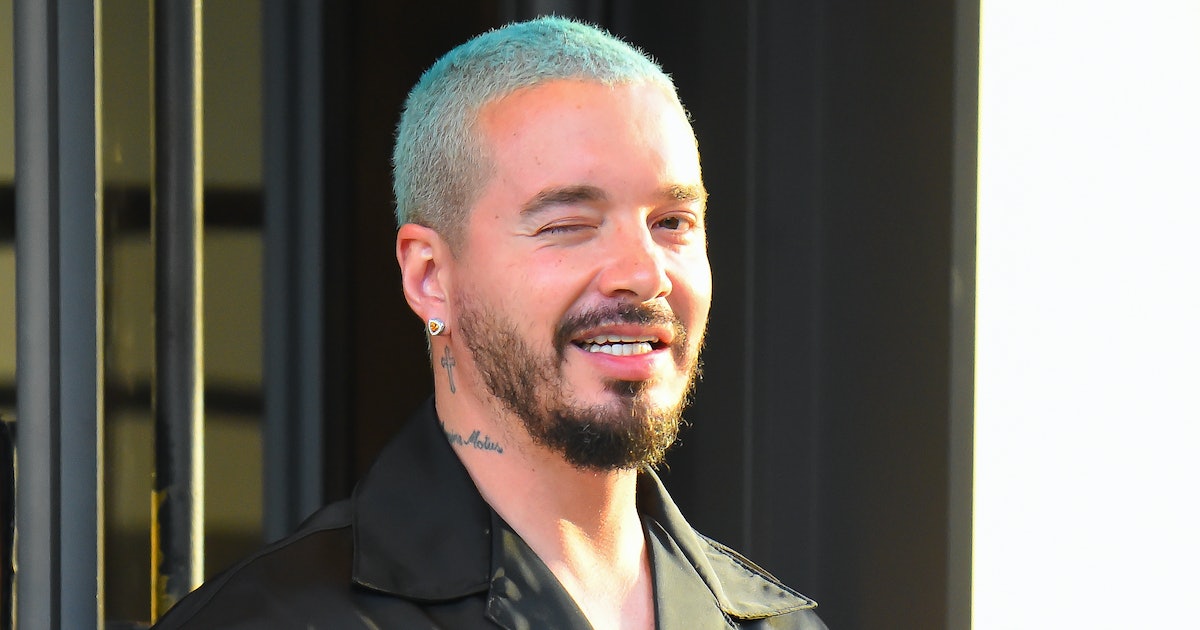 
J Balvin is opening up about the stereotypes dads get, and he’s setting the record straight on how he feels about it. In a recent interview with E! News, the Columbian singer and superstar discussed whether or not fatherhood has changed his fashion sense, and the answer is no.

“Being a dad is a huge role. It’s a top priority, But you still don’t have to become or act like a dad. I don’t want to start wearing boring clothes because that’s how a dad is supposed to act,” he said.

Balvin shares son Rio, who turned one last month, with partner Valentina Ferrer, who have been together since 2020. The pair confirmed their pregnancy in 2021 with a spread in Vogue Mexico, where the model recounted the moment she told Balvin she was pregnant for the first time.

“He froze. He was happy, but it was like a call from Zoom that does not work when the WiFi crashes. He stayed frozen. I told him in person, but that’s how he reacted,” she shared.

The Grammy-nominated musician explained that you don’t need to evolve into the stereotypical role of ‘dad’ in order to be one, and it’s really instead how you choose to express your own identity as a parent, sharing, “I just want to be a cool dad. I’m still looking for what’s next, for the new vibe, color, shapes.”

In terms of how fatherhood has shaped how he interprets fashion, it seems his son has inspired him to step his game up, saying, “I just want to see my child really fresh. I see him really fresh, and I’m like, ‘Okay, I gotta keep up with you.’”

Cool dads come in all shapes in sizes, don’t they? J Balvin is just as trendy as Justin Timberlake’s khakis, if you ask me.