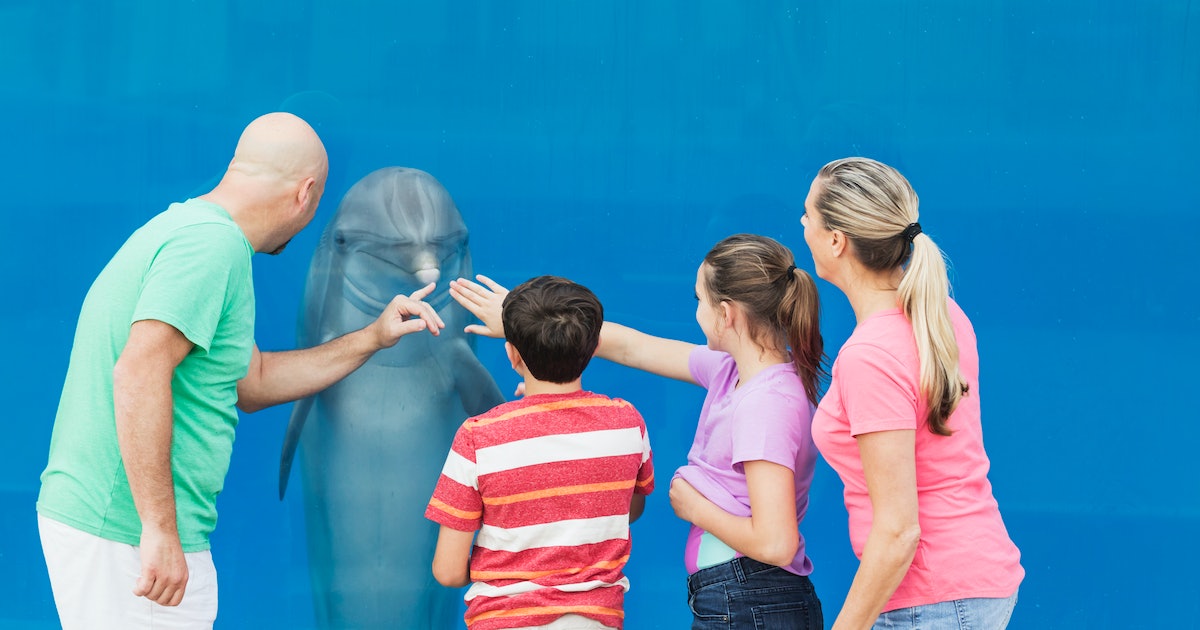 
To the unscientific eye, sharks can seem crazy scary (thank you, Shark Week!). But were you aware that baby sharks are called pups? How can something so frightening have the most adorable baby name?! Thanks to Julie Andrews and The Sound of Music, you probably know that a doe, a deer, is a female deer! Kids are super curious, especially when it comes to learning about groups of animals. Needless to say, your brain has probably stored away enough trivia facts about long-neck animals, sea creatures, and reptiles to fill an encyclopedia. So why not put those peculiar mammal facts to use with an extensive animal trivia sheet for your future zoologist?

Your family may already know the answer to a handful of these trivia questions — such as, how many legs does a spider have? However, some of these may even catch adults by surprise. Since when are orcas considered dolphins, not whales? Nevertheless, your tiny animal lover will be enthused to have a new trough of amusing animal facts to share with their friends and classmates.

Keep reading to learn about your favorite wildlife and to get your kiddo amped about a trip to the zoo. They also make for a nice refresher from those silly animal puns.