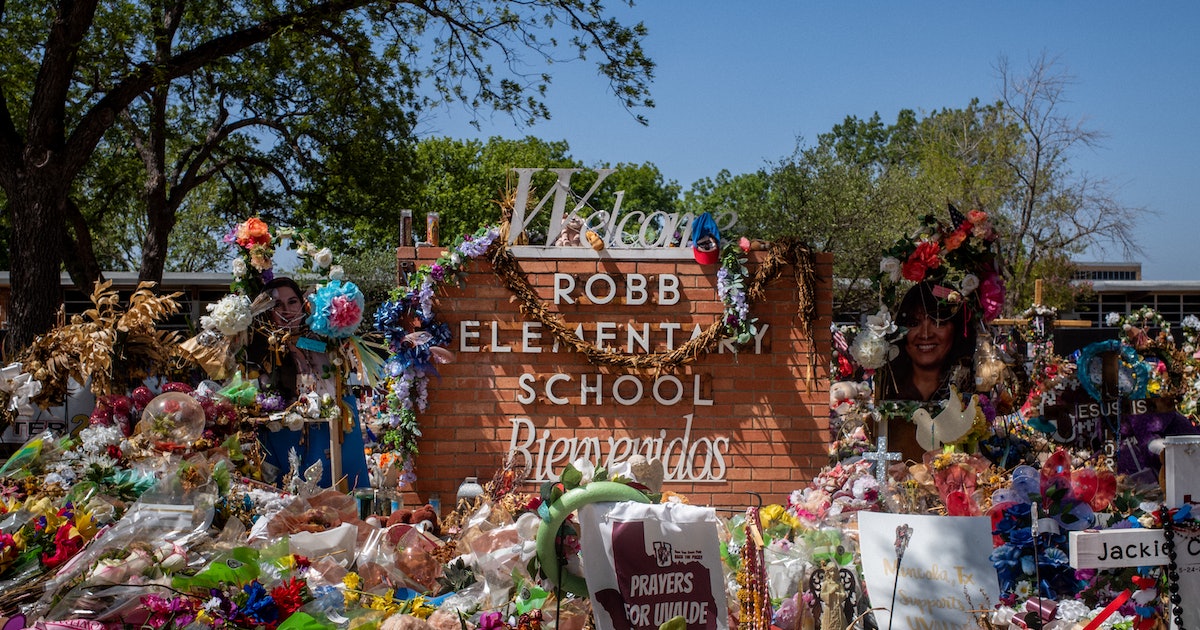 
Google is honoring Alithia Haven Ramirez, 10, one of the 19 children killed in the Robb Elementary School shooting in Uvalde, Texas. Alithia entered the search engine’s Doodle for Google contest, a competition for young artists to create images for Google Doodle, before she died. The company has shared Alithia’s entry on the contest’s page in honor of all 21 victims of the shooting.

“I want the world to see my art and show the world what I can do, I want people to be happy when they see my passion in art,” Alithia wrote in her submission. The doodle features a girl sitting on the couch with a dog, as various hanging objects spell out Google in the background.

Rosemarie Ramirez, Alithia’s aunt, told PEOPLE that her niece “loved to draw.” She also opened up her cell phone to show a drawing of sunflowers gifted to her by her niece. “It’s the last thing she gave me.” According to Alithia’s obituary, the 10-year-old had big dreams of “attending art school in Paris” and also enjoyed playing soccer and being a role model for her brother and sister.

A day after the shooting, Alithia’s parents shared some of her artwork with Uvalde natvie Matthew McConaughey. When the actor spoke at a press briefing at the White House on June 7, McConaughey held up a photo of Alitihia along with her artwork, choking up as he called for shift and actionable gun reform.

President Biden also has some of Alithia’s artwork, which is currently hanging in the White House. Her parents met with the president when he visited Uvalde and told him that she was a talented artist. He then asked for a piece to hang in the White House. “He did say, ‘Whenever we hang it up, we are going to send you a picture of where it is hanging, and you are free to see it anytime.’ Something special that she put her heart into,” her father Ryan Ramirez said to CBS affiliate KENS5.

While the tribute is moving, there shouldn’t be a need for said tribute in the first place. Gun control needs to happen, now.