Childhood Loneliness Linked To Binge Drinking As A Young Adult 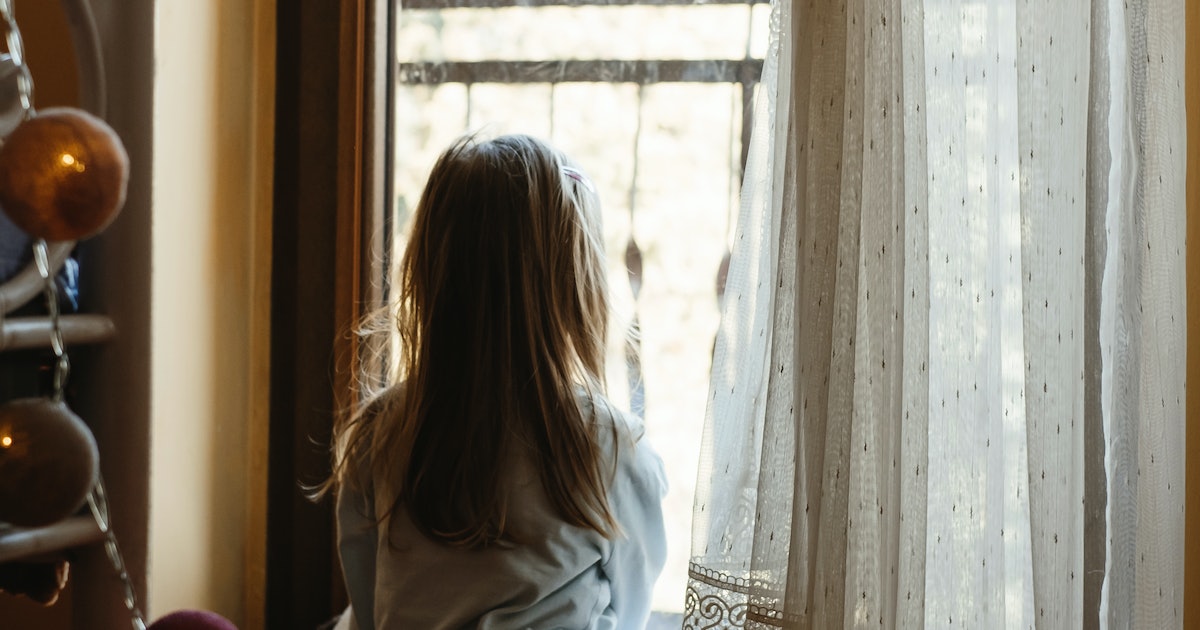 Still, given the ongoing social isolation during COVID surges, along with a host of other societal factors, loneliness in children is rapidly on the rise, which could lead to a massive public health crisis down the road.

The researchers surveyed 300 college students, who completed assessments of childhood loneliness, along with their current stress levels and drinking behaviors. The study found that higher levels of loneliness strongly correlated with drinking issues and higher stress levels as a young adult.

The researchers collected the data before the pandemic, which, as we all know, has wreaked havoc on everyone’s mental health. To the researchers, this means that health officials should be preparing for a public health crisis for young adults in the immediate future.

“The findings suggest that we could have another public health crisis on our hands in a few years as today’s children grow up,” Patock-Peckham said. “We need more research into whether mitigating childhood loneliness could be a way to disrupt the pathways that lead to alcohol use disorders in adults. Combating childhood loneliness should help to reduce impaired control over drinking, especially among women,” he added; women tend to drink to excess when stressed more than men.

It’s important to remember that literally everyone feels lonely at points and that it is nothing to be ashamed of. Modeling this for children will help them be able to express any loneliness they are feeling as well. Let’s try to mitigate another public health crisis before it starts.