US transition to 988 suicide and crisis lifeline begins 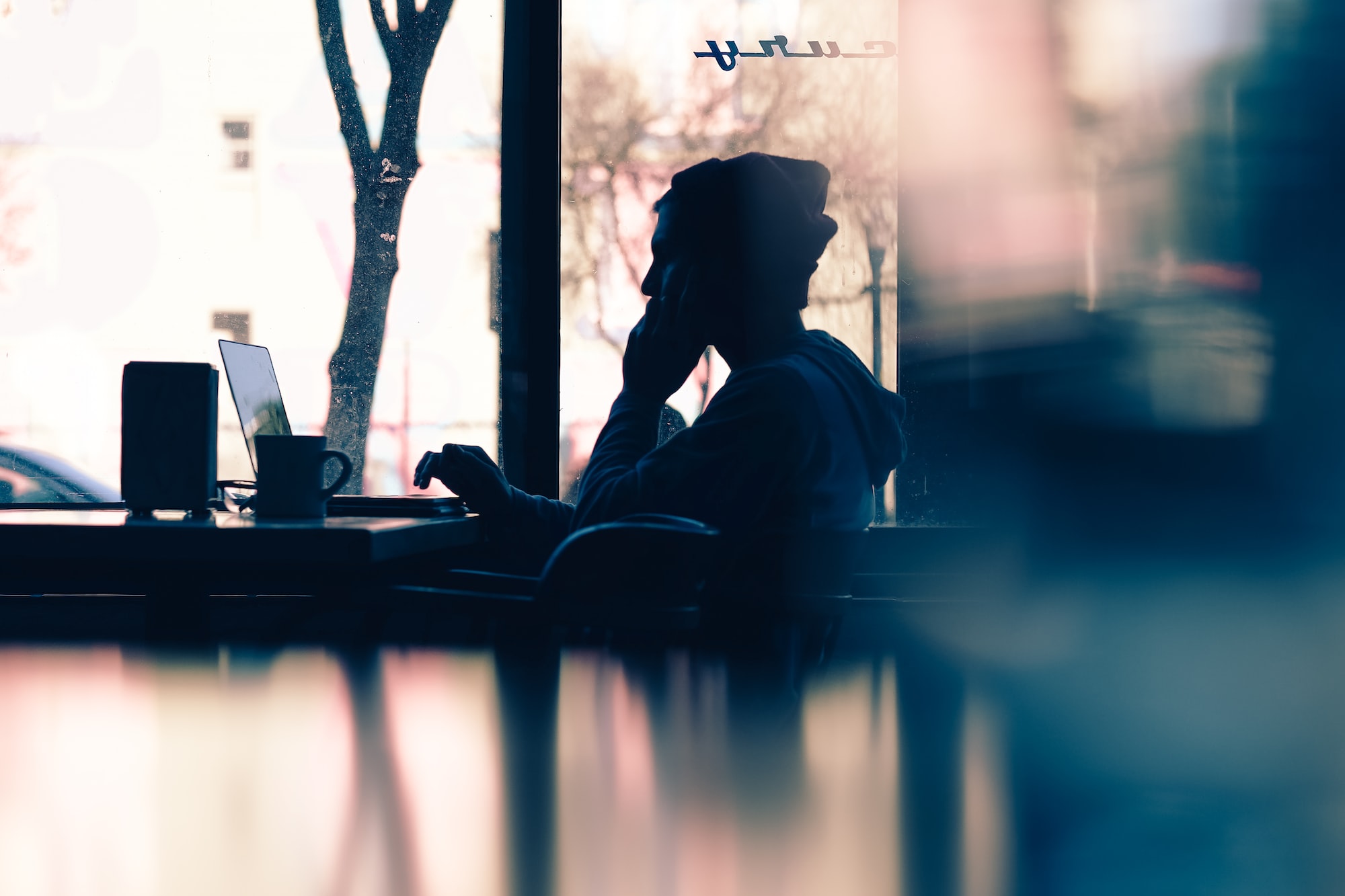 
The United States will have a new, easier-to-remember, nationwide suicide prevention lifeline from July 16 2022

First launched in December 2004, the National Suicide Prevention Lifeline has offered support to millions of Americans seeking support and guidance during times of crisis. In 2021, Lifeline received 3.6 million calls, chats, and texts. From Saturday July 16, the National Suicide Prevention Lifeline will be transitioning from its old 10-digit number (1-800-273-TALK (8255)) to the new three-digit Suicide & Crisis Lifeline, 988.

What is changing (and why now?)

The change to Lifeline’s number is part of President Biden’s comprehensive strategy to address the nation’s mental health crisis. Identified as a top priority, since January 2021, the Biden-Harris Administration has invested $432 million (up from $24 million previously) to scale crisis centre capacity and provide specialist services, such as a sub-network for Spanish language speakers. This has helped support the transition to 988 and to ensure that all Americans can access help and support during a mental health crisis.

The National Suicide Hotline Designation Act was signed into law after the passage of bipartisan legislation in 2020. This authorised 988 as the new, shorter number for suicide and mental health crisis. By July 16 2022 at the latest, all telephone and text providers in the US and five major US territories are required to activate 988.

Secretary Becerra commented: “988 is more than a number, it is a message: we’re there for you. Through this and other actions, we are treating mental health as a priority and putting crisis care in reach for more Americans. There is still much work to do. But what matters is that we’re launching. We are looking to every governor and every state in the nation to do their part to make this a long-term success.”

FCC staff first proposed 988 in August 2019 as part of a report to Congress. FCC Chairwoman, Jessica Rosenworcel, said: “All across our country, people are hurting. They need help. The good news is that getting that help just got a lot easier. 988 will be available nationwide for individuals in crisis, and their loved ones, to reach the 988 Suicide & Crisis Lifeline more easily. This cross-government effort has been years in the making and comes at a crucial point to help address the mental health crisis in our country, especially for our young people.”

Those seeking to get through to the Veterans Crisis Line can now dial 988, then press 1.

Following the 3.6 million calls, chats and texts received by the Lifeline in 2021, it is expected that the number will double within the first full year following the transition to 988.

What is the National Suicide Prevention Lifeline?

Now called 988 Suicide & Crisis Lifeline, The National Suicide Prevention Lifeline is a network of over 200 state and local call centres across the USA. Providing free, confidential, 24/7 access through a toll-free hotline, anyone who is experiencing emotional distress or is in a suicidal crisis can call. Offering crisis resources for individuals and their loved ones, Lifeline aims to improve crisis services and advance suicide prevention through empowering individuals, advancing professional best practices, and building awareness.

Founded by the Substance Abuse and Mental Health Services Administration, a division of the Department of Health and Human Services, the Lifeline has previously had a 10-digit phone number.

Those using major search engines such as Google, Bing, and Yahoo for information about suicide or self-harm methods are instead shown the phone number and website for Lifeline.

It is hoped that 988 will help people in mental health crisis to access help more quickly from those most qualified to provide support. Through providing a more effective means of triage, this should place less burden on emergency medical services and departments.

How common are suicidal thoughts and actions in the US?

In the United States, someone dies by suicide every 11 minutes. Between 2000-18, suicide rates rose by 30% according to the CDC. The number of people thinking about, considering, or attempting suicide is thought to be even higher. One study from 2017 revealed that 4% of American adults aged 18 and over have thought about suicide.

In 2020, it was estimated that 12.2 million Americans seriously considered suicide, 3.2 million planned a suicide attempt, and 1.2 million attempted suicide.

Anyone, at any age and any gender, can experience suicidal thoughts. Men can be up to three times more likely to complete suicide, while women show higher rates of suicidal thinking and suicide attempts.

If you have a personal or family history of mental illness, have experienced substance addiction, abuse, trauma, major loss, or have limited access to healthcare, you may be at higher risk of suicidal thoughts or attempts.

Discover more about suicidal thoughts, how they can make you feel, and what you can do to combat these thoughts now and long-term over on Counselling Directory.

Where to find help for suicidal thoughts, ideation, and actions

If you are worried about a friend or loved one, or are experiencing worrying thoughts, Lifeline is available to text, chat online, or call, 24/7. Find out more and speak with someone confidentially through 988 or by visiting 988lifeline.org. Skilled, trained crisis workers are ready to listen, provide support, and share resources.

No matter what problems you are facing, if you need someone to speak with, call Lifeline. Their experienced crisis workers are there to talk about any issues you may need emotional support for, including substance abuse, relationship issues, sexual identity, substance abuse, depression, abuse, mental illness, physical illness, loneliness, suicidal thoughts, and more.

6 tools to help you tap into your emotions

throwaway saying and why they’re so damaging to mental health

Could I be sapiosexual?