Jennifer Gray On Her Abortion Story And The ‘Dirty Dancing’ Sequel 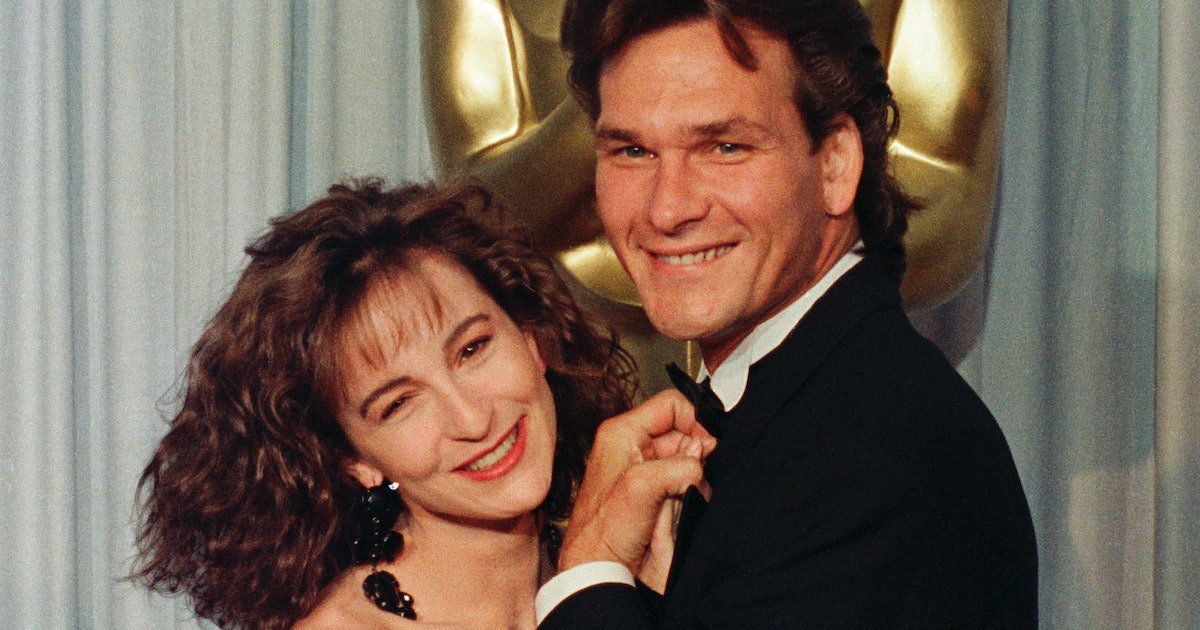 
If you grew up in the ’80s, years after the 1973 Roe v. Wade decision made abortion legal in the U.S., it’s likely that your first exposure to the idea of dangerous, illegal abortions came when you saw — and maybe re-watched a million times on VHS — the 1987 blockbuster Dirty Dancing, starring Patrick Swayze as a sexy summer resort dance instructor and Jennifer Grey as the young guest he trains to perform the finale number with him.

Set in 1963, the film’s plot hinges on the dangerous, back-alley abortion that Penny, the resort’s female dancer, is so harmed by that she is left unable to dance, leaving Gray’s character, ‘Baby,’ to take her place. Baby becomes entwined in the saga first by borrowing money from her doctor father so that Penny can access the procedure, then bringing him to care for Penny when things go wrong.

Grey, now 62, reflecting on the court’s overturning of the Roe decision and the film’s relevance today, told The Los Angeles Times, “We saw what happens to people without means — the haves and the have nots. I love that part of the storyline because it was really a feminist movie in a rom-com. It was a perfect use of history.”

Like a number of other Hollywood stars, Grey has spoken publicly about her own abortion in the wake of the Supreme Court’s June 24 ruling.

In her recently released memoir, Out of the Corner (the title is a reference to Swayze’s famous line, “Nobody puts Baby in the corner”), Grey describes a turbulent young adulthood as swimming in dark waters.

Of the abortion she had during those years, Grey told The LA Times, “It’s such a grave decision. And it stays with you.”

At 41, Grey gave birth to a daughter, Stella, to whom she dedicates her memoir, writing, “Your story is more up to you than you realize and is always evolving.”

The reversal of Roe, Grey said, “is sounding a bell for all women to rise up and use their voice now because we have assumed, since 1973, that our choice was safe and that it was never going to be overturned.”

The actress is signed on as both the star and the executive producer of a Dirty Dancing sequel, which she told The LA Times is in the “getting-the-script phase,” and will be released next Valentine’s Day.

Of the original, Grey said, “There is no going back, there is no having that again.”

The film is set 30 years after the first, featuring Baby as an adult in the ’90s, and deals with “what happened to her and what is now relevant about the original story at a different moment.”