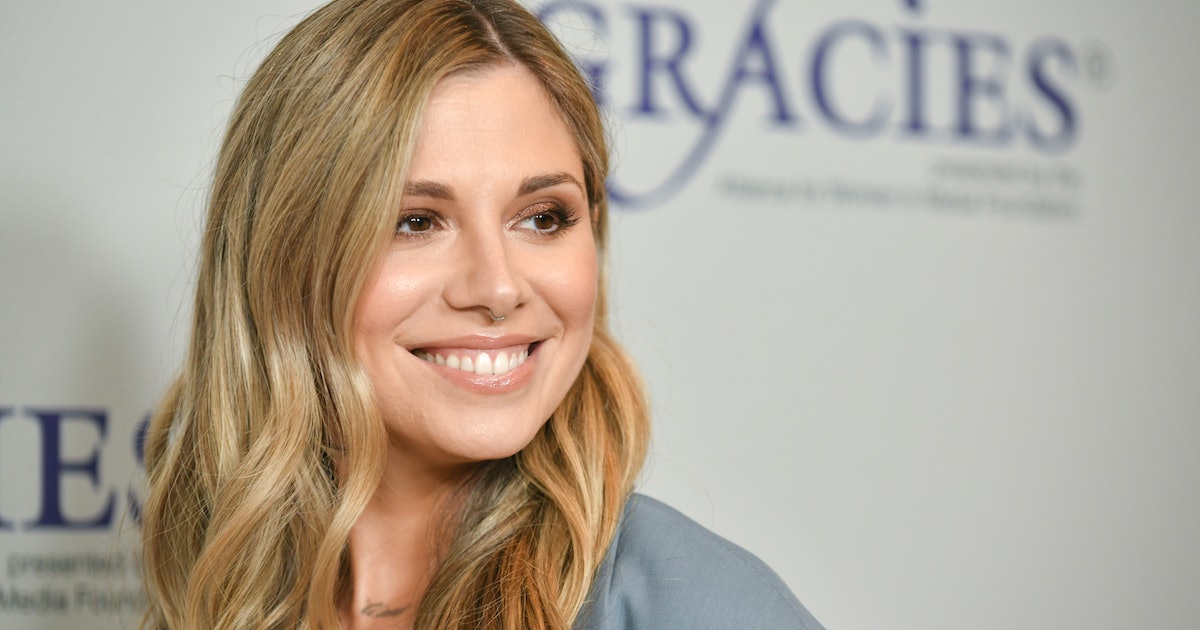 
In November 2020, just 10 months after having a miscarriage, singer Christina Perri suffered a late-term pregnancy loss. She was in the third trimester when her daughter Rosie was “born silent,” an experience Perri says has changed her forever.

In a new interview with People, the “A Thousand Years” singer opens up about her losses and shares that a treatable blood-clotting disorder may have caused them. She hopes to raise awareness about a blood test that can detect conditions like the one she has, and perhaps prevent future heartbreak.

“I hope to turn my tragedy into something beautiful,” said Perri, 34, who is currently pregnant and has a 4-year-old daughter Carmella with husband Paul Costable.

Perri consulted with OB-GYN Dr. Mary Kerr, who said her type of blood-clotting disorder “could be prevented with something as simple as a blood thinner.” (Perri herself receives daily injections of medication Lovenox to prevent clotting.) She is petitioning the American College of Obstetricians and Gynecologists to make a change, as they only recommend the test for those who have experienced two consecutive early pregnancy losses. She believes that if they offer the test to every woman as part of a prenatal screening in the first trimester, a lot of babies could be saved.

“Christina’s drive is that if potentially one out of 10 women had the opportunity to screen for disorders, that would prevent a lot of emotional trauma,” Kerr said.

“I don’t care how long it takes; I’ll never stop,” Perri said of spreading statistics about blood-clotting disorders and pregnancy.

The “Jar of Hearts” singer said there was “so much anger and pain and sadness” after the loss of Rosie, but that she’s trying to focus on the future and helping others. She recently released a new album, A Lighter Shade of Blue, which was, in part, inspired by motherhood.

In her song “mothers,” Perri sings, “To the mothers who are lost / Pulled underneath the waves / Who need to cry for help / But are drowning in their shame / To the mothers who are falling / And don’t even make a sound / Who don’t know that they’re broken / Until they hit the ground / This one’s for you / I’ve been there too.”

“I don’t know if Paul or I will ever not feel that longing for Rosie,” Perri said of the couple’s daughter, “But she will always be in my heart.”