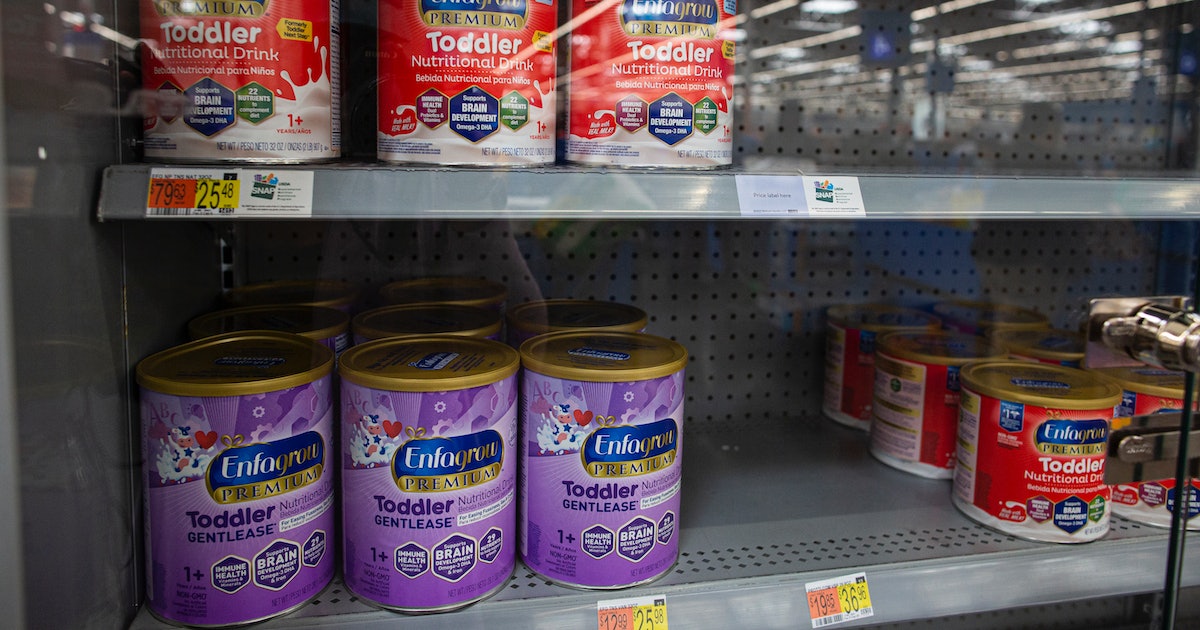 
If you’re a parent of a child who relies on infant formula — particularly a specialty formula — 2022 has been a long year already, and we’re only halfway through. The good news is that formula-producing giant Abbott has re-opened their Sturgis, Michigan, plant yet again after months of ups and downs.

First came the initial formula recall in February, after 5 infants who had consumed formula from the plant were sickened with cronobacter sakazakii and salmonella bacteria. Two of the babies died, and the plant was closed. Coupled with pandemic-related supply chain issues, the plant’s closure exacerbated the country’s shortage of infant formula, with the national out-of-stock rate surging to 43% in May, leaving desperate parents scrambling to feed their babies.

After meeting the initial requirements of consent decree with the FDA, Abbott was able to resume production on June 4. The plant began producing Elecare, a specialty formula in which proteins are broken down all the way into amino acids so that even babies who react to other hypoallergenic formulas can tolerate them. But not two weeks of production had gone by before the plant was forced to close again, this time due to flooding.

On June 15, Abbott announced that “torrential storms” had led to flooding at the plant, and that it would be closed for several weeks to “to assess damage caused by the storm and clean and re-sanitize the plant.”

Sickness, floods . . . you may be wondering whether locusts come next.

There have been no subsequent calamities, however, and the plant resumed operation on July 1 and again began producing Elecare formula. CNN and Politico report that on Saturday an Abbott spokesperson confirmed the plant’s re-opening.

In May, the White House’s ‘Operation Fly Formula‘ imported 35 tons of hypoallergenic formula from Germany. Abbott announced in June that it would be importing 1.1 million pounds of powdered infant formula from Spain.

Hopefully shelves will be restocked domestically with all types of formula over the next few weeks, and parents can — finally — purchase formula quickly and easily so that they can focus on the million other things they have to do.