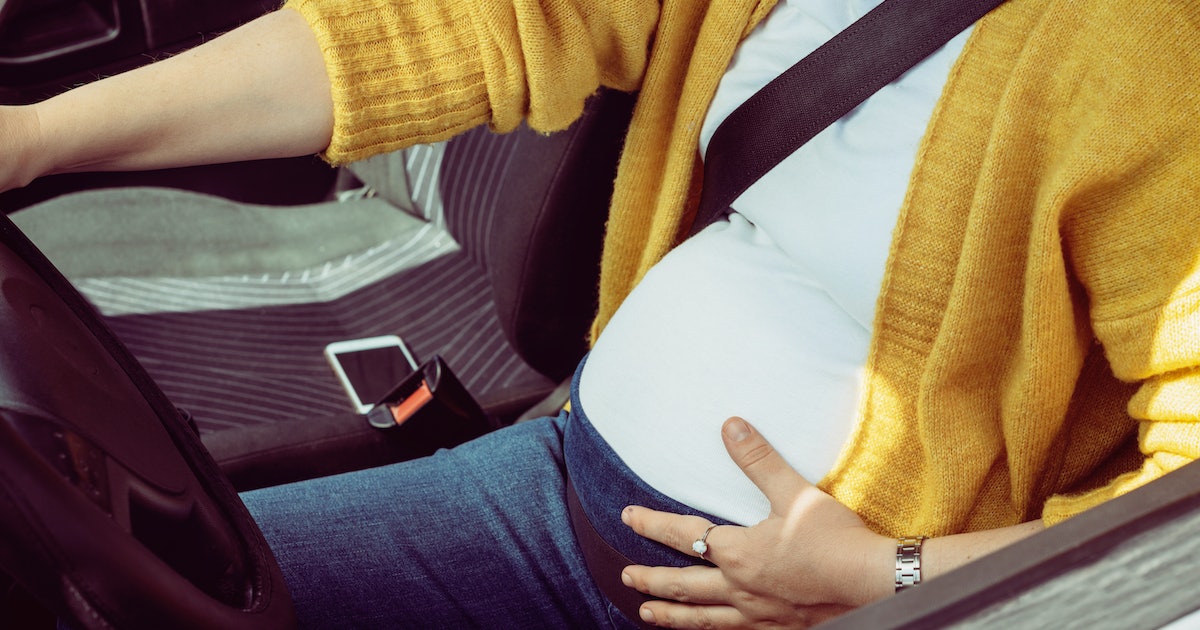 
Brandy Bottone received a $215 ticket for driving in the carpool lane as the only person in the car. However, that is not how Bottone sees it: she is 34 weeks pregnant, and based on the removal of Roe v. Wade and the restrictive abortion ban in her home state of Texas, there was actually two people in her car: her and her baby.

“I pointed to my stomach and said, ‘My baby girl is right here. She is a person,'” Bottone recalled telling the officer when she was pulled over at a checkpoint for driving in the carpool lane on June 29, according to The Dallas Morning News.

Bottone noted that the officer said that the HOV lane requires two passengers, as in “two people outside of the body.” However, according to the Texas penal code, an “individual,” aka a person, “means a human being who is alive, including an unborn child at every stage of gestation from fertilization until birth.”

When the police scoffed at Bottone’s logic, she pressed on. “One officer kind of brushed me off when I mentioned this is a living child, according to everything that’s going on with the overturning of Roe v. Wade. ‘So I don’t know why you’re not seeing that,’ I said,” she said.

“He waved me on to the next cop who gave me a citation and said, ‘If you fight it, it will most likely get dropped.’ But they still gave me a ticket. So my $215 ticket was written to cause inconvenience?”

In short, yes. And rightfully, Bottone is mad.

“This has my blood boiling. How could this be fair? According to the new law, this is a life. I know this may fall on deaf ears, but as a woman, this was shocking.”

Technically, the Texas Transportation Code does not have the same specifications for an “individual” that the penal code in Texas does, according to Amy O’Donnell, a spokesperson for Texas Alliance, an anti-abortion group. Still, these technical loopholes just go to show how completely bonkers our government is when it comes to deciding what constitutes a life or not. It seems, based on this instance, is that whatever serves the continuing agenda on controlling women’s bodies goes, as opposed to making sure our government is serving the people whose taxes pay for them.

If the country is really going to count each fetus as a living individual, there are going to be a lot more pregnant people contesting all types of tickets and other rules that count a pregnant person as one individual.