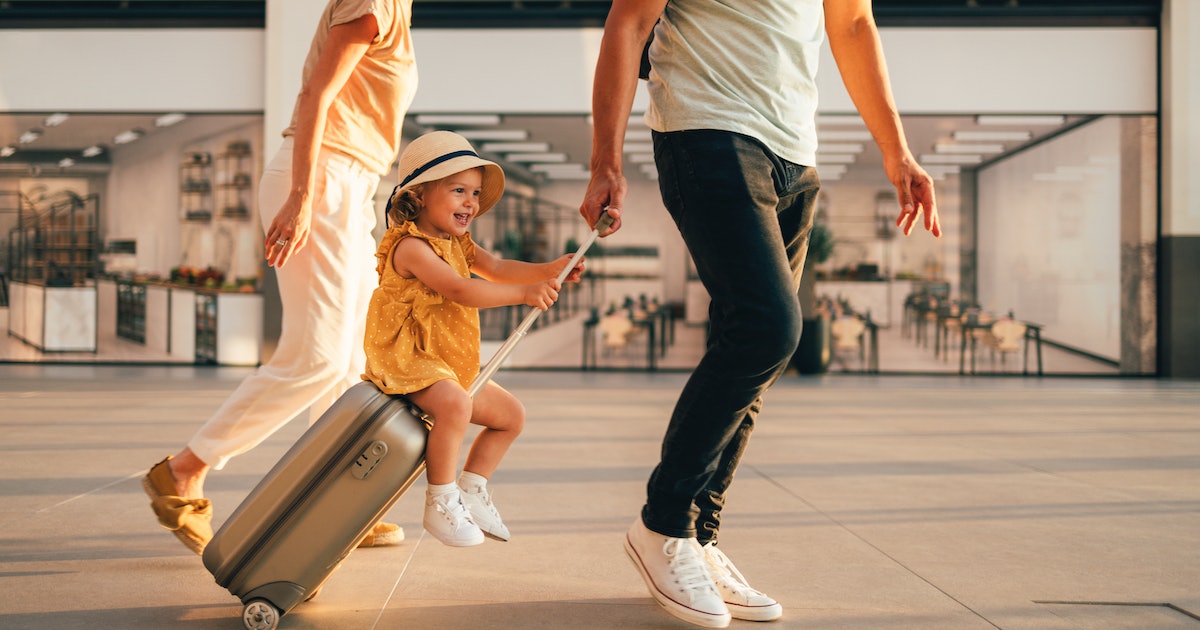 
If one of your fondest hopes for your little one is to imbue them with a sense of wonder and adventure, you should consider giving them a travel-related name. Choosing a name that brings to mind far-flung locales is the perfect way to convey an adventurous spirit. Whether you love hitting the beach or searching out the best hidden gems a city has to offer, there’s a name out there that will capture your family’s love for travel while also making for a lovely moniker. Bonus: Travel names run the gamut from common monikers to unusual names that will stand out in a crowd.

Are you a jetsetter? Then drawing inspiration from the cities you’ve visited is one place to start when you’re searching for the right name for the newest member of your family. After all, place names are becoming increasingly popular, with even celebrities like Gwen Stefani (her son is named Zuma after Zuma Beach, California) and Ethan Hawke (one of his daughters is named Indiana) getting in on the act.

Even if you’re not a fan of place names, there are other ways to incorporate a love of travel into your baby’s name. From geographical terms that double as lyrical monikers to names that literally mean “traveler” or “wanderer,” there are lots of ways to add a touch of adventure to your baby’s life right from the start.

Keep reading to find a list of the perfect wanderlust baby names for your tiny globetrotter.