Should You Track Your Kids Or Cut The Digital Leash? 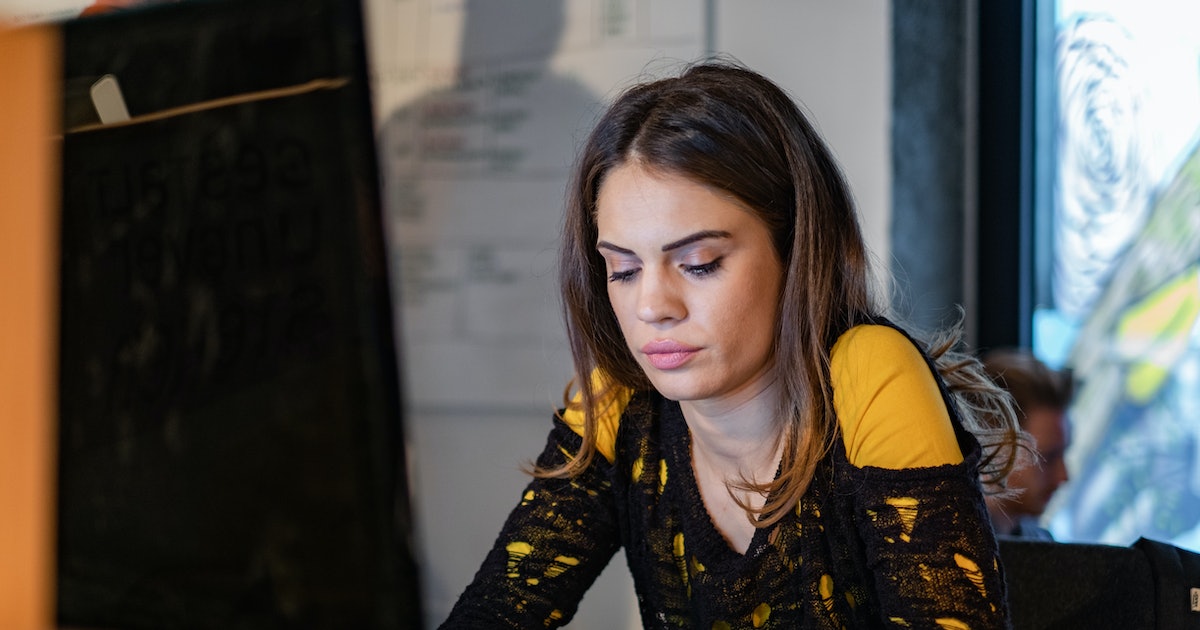 
When I was a latchkey kid in the ’80s and ’90s, there was a PSA that aired every night before the news: “It’s 10 p.m,” an ominous voice would intone. “Do YOU know where your children are?” This nightly scolding was such a cultural sensation that Andy Warhol and Joan Rivers recorded versions of it. Irony of ironies, it even inspired a Michael Jackson song.

It also perfectly illustrates how much parenting has changed in just one generation. Now, with phones and smartwatches enabling geo-tracking, and even devices that allow parents to monitor their teen’s driving speed or turn off their kid’s car music remotely, we are empowered with the tools to communicate with our children every moment we’re apart. Can you imagine parents today not knowing where their kids are at 10 p.m.? Absurd. Especially since they are probably in their rooms, scrolling TikTok.

But is this truly progress? What are the consequences of tracking our kids incessantly? What do we gain by doing so? And what do they lose? How do families reasonably navigate the possibilities surveillance tech has unleashed? How should we set limits around it? Is it helping or hurting our kids?

Recently, my 10-year-old son — the new owner of a Gizmo smartwatch — went on a run-of-the mill after-school playdate. Suddenly drunk with communicative power, I proceeded to text him multiple times during this 90-minute outing. “Are you having fun??” “I love you!” and “Just let me know if you want me to come get you!” I think he texted back an emoji of a hot dog or a pig snout (the Gizmo’s menu of outgoing messages is limited).

Just so we’re clear, even as I was bombarding him for emotional updates, I knew it was overreach. My need to assuage my own nebulous anxiety was, in effect, stealing his focus away from the business of being a kid. Back in the day, when I was tweening out at a friend’s house, or riding my bike helmet-less down steep hills wearing jelly sandals, I was only responsible for myself — not for allaying my mother’s neurotic fear that I was somehow less than ok. If a social interaction went badly (and they did!), or if I got hurt (and I did!), at least I was allowed to experience and recover from my own pain. I was not burdened with the added task of ensuring my parent was both updated and ok. What message was I sending my son with all those check-ins? I didn’t actually think he was in any physical or emotional danger. Nor did I think — and this is key — that he was unequipped to navigate his circumstances. But my constant communiques implied otherwise.

Lenore Skenazy, President of Let Grow, a nonprofit promoting childhood independence, and author of Free Range Kids, believes that tracking our kids undermines familial trust. Moreover, knowing mom or dad is always just a button-push away robs children of opportunities to develop self-efficacy, which experts say is vital to their mental health and wellbeing. But we all track them anyway, because “We’ve lost any tolerance for uncertainty.” Skenazy highlights the story of a 9-year-old girl whose bike chain became displaced when she was out alone for a ride. Rather than problem-solve, say by walking the bike home, or puzzling out how to repair the chain herself, she called her dad, who ran over to fix it for her.

“There was no competence developed,” says Skenazy. “No resilience created. No creativity involved. And no agency, except for pressing a button and calling Dad.” Are we hobbling our kids as they take their first steps toward autonomy? Is freedom with a digital tether truly good enough for them? “The people we used to track, until recently, were felons on work release,” notes Skenazy.

Still, she acknowledges it’s practically impossible not to track our kids. “We get to the point where we think not knowing is crazy. And to a certain extent, when you can know, it is hard to say, ‘I choose not to.’ So the idea of a kid going out in the world without this beeping tracking device seems foolhardy. And once it seems normal, then it seems like a crazy person who’s saying, ‘I know there are airbags, but I’ve disabled them.’ Who’s going to do that?” The difference is, “airbags don’t change your ride. They don’t change anything, other than if you’re in a crash, there they are. But tracking changes everything.” Rather than creating a sense of safety, tracking traps parents in perpetual crisis mode, always on watch, forever anticipating the crash.

Ask any parent what she fears most when her kid first goes out alone in the world, and you’ll hear some variation of “kidnappers” or “getting hit by a Fresh Direct truck.” Though statistically unlikely, worries about such events are not without merit. As we continue to reel from the unspeakable tragedies in Texas and Illinois — the latest in a nightmarish procession of parental horrors — it is with shaken faith that we encourage our kids to reach for independence.

For many of us though, it also comes down to control: the urge to somehow manage what they’ll say or do when we’re not there to “support” them. But if it’s our children’s poor choices we fear, it bears noting that greater independence and responsibility can actually lead to better behavior. “Studies have linked autonomy to long-term motivation, independence, confidence and better executive function,” writes NPR Science correspondent Michaeline Doucleff, PhD, author of Hunt, Gather, Parent. “As a child gets older, autonomy is associated with better performance in school and a decreased risk of drug and alcohol abuse.”

Tracking apps “eviscerate our trust,” says Skenazy. “There’s something disturbing to me about the emotional relationship between you and your kids if there’s no way they can separate from you and do something successfully on their own — or unsuccessfully and muddle through — without you being there to watch, assist, intervene, assess, and use your adult smarts to get them out of a kid situation.” There’s simply no loophole to letting our kids make mistakes. But there is a price to pay for soothing our parental anxiety in this way. Teenagers who know they’re being tracked may realize it’s futile to stay out past curfew or go to the illicit party. But the decision to comply wasn’t theirs to make.

Instead, Skenazy argues, “Teenagers should be internalizing the responsibility and even some of the irresponsibility that goes along with growing up.” Parents who think they can “trust but verify” their kids’ decisions might want to re-examine that paradox. “Without risk, there is no trust,” says Skenazy. “There is no trust if you’re verifying. It’s the opposite.” Teenagers frequently tell her they just want the chance to show their parents what good and responsible young adults they are becoming. But a kid can’t show you what you’ve been “watching” all along.

Also, childhood eventually ends. When do kids graduate from being tracked? When do we cut the wireless cord? Do teens go off to college and suddenly their burnt out, hyper-vigilant, helicopter parents power down the propellers and stop tracking their every move? Seems like it would be tricky to lose the leash after being so connected for so long. Is there a middle ground? Is the answer — as with all things parenting — balance? Should we begin the painstaking process of letting go? Perhaps we reframe this web of surveillance as a safety net, useful for logistics (“Mom, pick me up at 5”) or for true emergencies only. We can now monitor our kids’ every move, even as they study abroad in Australia. We have released the kraken. There’s no putting the horse back in the barn. But we can try not to choke the life out of the horse with a digital bridle.

Recently, I have been swallowing my (many) fears and permitting my son to ride his bike (with a helmet on!) to school (on roads with cars!). I religiously check the Gizmo app to ensure he’s arrived in one piece. But I don’t text him. I’m learning that because I love him, I need to stop telling him all the time.

Suzanne Zuckerman is a freelance writer in New York.