Are You Raising A Misogynist? 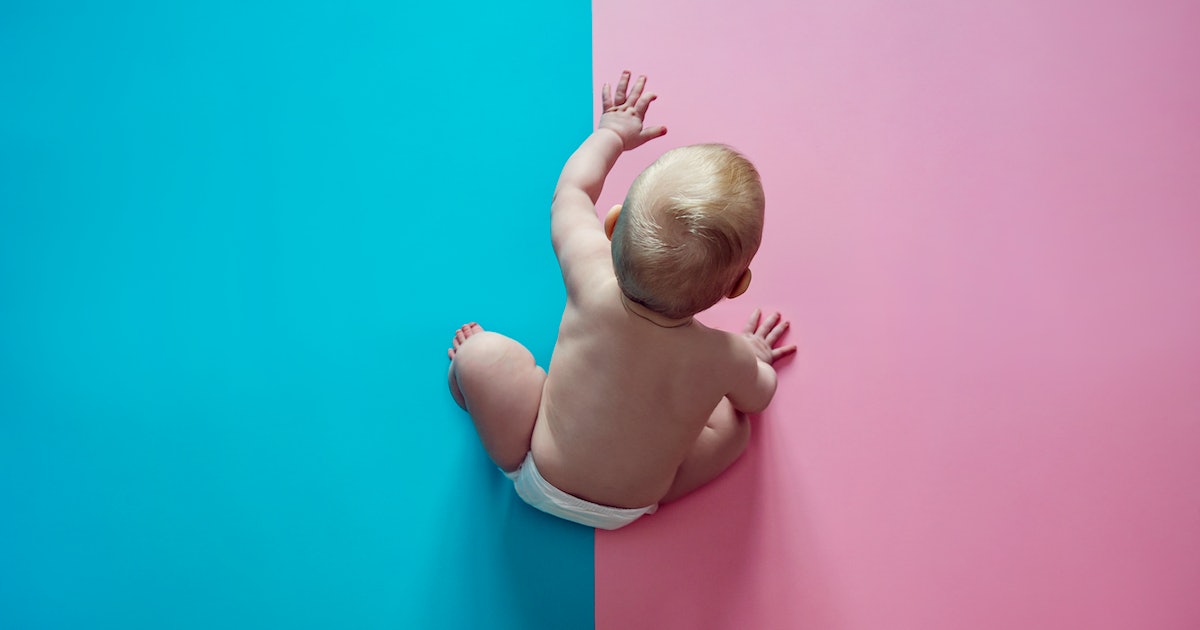 
Yes, obviously “Is your kid a raging sexist?” is a provocative question, particularly if your child is still young. After all, you may be thinking, they’re more concerned with finagling an extra cookie after dinner than the nuances of gender politics. But is it such a crazy thing to worry about in this world of ours—a world of Brock Turners and Bill Cosbys, Steubenvilles and sexual harassment, the overturning of Roe and the underreporting of domestic violence? A world in which this is an ad that actually makes it to print, and commercials barely let us get a word in (one analysis of YouTube spots found that men spoke in them 1.5 times more often than women)? A world in which everything — yes, everything — is pointlessly gendered? A world in which we all receive signals every day, every minute, that men and women are vastly different, that women aren’t worth taking seriously, and even that we’re not especially interesting beyond what we can offer men? A world in which our kids’ sponge-like brains pick up on these signals far more than we’d like to believe? (Case in point: this survey of 4th graders around the world, in which 37% of the American boys surveyed said they believe boys are smarter than girls.)

Whenever this subject comes up, I tell the story of how my son stopped using a pacifier. He was three, and had been attached to his paci with Maggie Simpson-level devotion since babyhood. He couldn’t sleep without one. But he had an annoying tendency to bite through them, so we constantly had to buy new ones. (It was a pack-a-week habit. Our pacifier bills were through the roof.) One frantic evening before bedtime, we realized that every paci in the house was full of holes, so we rushed to Target for yet another 3-pack. Typically, we bought the white glow-in-the-dark ones, but this time all they had were pink and purple. I said, “Here you go,” and handed him a cheery pink pacifier in his favored brand and size. And my child, who could barely string a sentence together, looked dismayed and said, “Those pacis is for girls.” That night, he slept without one. It was better, in his little brain, to go without the thing that had comforted him all his life than to violate gender norms. In other words, if you think those billion messages aren’t getting through to your kid, think again.

Assuming you’re not explicitly teaching your children that women are worthless (if you are, you’ve wandered into the wrong article), the real question isn’t “are you raising a misogynist?” It’s “this culture is marinating your kid in sexism — how are you counteracting that?” And while it’s true that it’s an uphill battle (you know how many times I’d told my son that girls and boys can do all the same things, that Dada often wears pink and Mama always wears blue?), there are things you can do to offset that barrage of information. Here are a few.

An 1995 study found that when elementary school teachers arranged students by gender and used gendered language (i.e., “OK, boys, let’s begin” or “Listen up, girls” rather than “Class, today we’re going to….”), their students were more likely than other kids to put stock in gender stereotypes later in their childhood. Another study from 2010 found that frequently pointing out gender and dividing the class along those lines — boys sit here, girls sit there; this is the boys’ bulletin board, this is the girls’ — caused the students to more heavily endorse gender stereotypes than kids in a control classroom. The same is true at home. The more you say things like “You’re such a smart boy!” or “What a daring girl you are!” the more kids get the message that gender must be important — or why else would their parents mention it all the time?

2. Encourage your child to play with kids of the opposite sex.

One study found that the more kids play with children of their own gender, the more they come to believe gender stereotypes and norms around how members of each gender should behave. Arranging playdates with kids of the opposite sex disrupts this self-reinforcing situation and shows kids that they’re more alike than different.

3. Buy your kids toys that aren’t marketed to one gender.

Research has identified the traits that typically characterize boys’ toys (aggression, adventurousness, competitiveness) and girls’ toys (domesticity, gentleness, and often tied to physical appearance). And if you’ve ever seen a TV commercial for kids’ toys, you know that it’s instantly apparent which gender is being targeted. To avoid sending your child further messages about how each gender should behave, aim for gender neutral toys that emphasize cognitive, artistic, and physical skills.

4. Don’t teach your kids that women are just sweet, gentle beings of light.

A fascinating study published earlier this year found that “benevolent sexism” toward women, or the belief that women are delicate beings that should be adored and protected, frequently coincides with overtly negative opinions about women. This isn’t especially surprising when you consider that flattening girls and women into tropes instead of full-fledged human beings isn’t likely to elevate them in your esteem. And be extra wary of perpetuating these beliefs in your children if you have lots of them: another study published last year found that parents with more kids were more likely to endorse benevolent sexism.

5. Treat all your kids the same way, regardless of gender.

A 2010 study found that parents respond differently when their sons show physical aggression than they do when their daughters exhibit the same behaviors — namely, that the former’s aggressive behavior is more likely to be tolerated, and the latter is more likely to be discouraged. What does this teach kids of each gender? That boys are “naturally” more aggressive, a built-in excuse for instances when that aggression comes to the fore.

6. Talk to your kid about sexism when you see it—especially if they’re the source.

Experts say that pointing out the inevitable moments of WTF gender stereotyping you and your child will encounter is a smart way to contextualize and discredit them. If, say, you, your son, and your daughter are out running errands and a stranger compliments your son for helping out Mom and your daughter for being so cute, you’ve just been handed a great opportunity. You might ask: Why do people think it’s so amazing that a boy would “help out”? Why was your daughter’s cuteness the first thing the person noticed about her?

If your child is the person to make the offending statement, that’s also a great opportunity. (Listen, we were admittedly thrilled that our kid stopped using a pacifier—but you better believe we had about a dozen conversations in the days and weeks that followed about how every color belongs to everyone, and boys and girls are more alike than different, and so on.) Teaching kids to question their own beliefs— and those of their friends — is a winning strategy. In fact, a 2009 study found that elementary school kids who were coached on challenging their peers’ sexist statements were still refuting them six months later.

I know, I know. You may be thinking that among the millions of choices we make for our kids, buying a son a Super Awesome Mega Blaster Toy for Boys or selecting a pink, frilly dress for a daughter is relatively unimportant. But it’s the unconsciousness with which we do these things that’s worrisome, and also the scary doors that these actions open. Reinforcing gender stereotypes tells our kids that they’re right to differentiate boys from girls, just as their environment has told them to do since they were born. And what do kids naturally do with new information? Generalize about it and make comparisons. And when they look around and see that Mom always clears the plates while Dad sits idle, and the President is a man, and the men on TV get to talk while the women stay silent, and other countless daily indicators of supposed male superiority — well, what conclusion do you think they’ll draw?