The FDA Has Banned JUUL In The United States 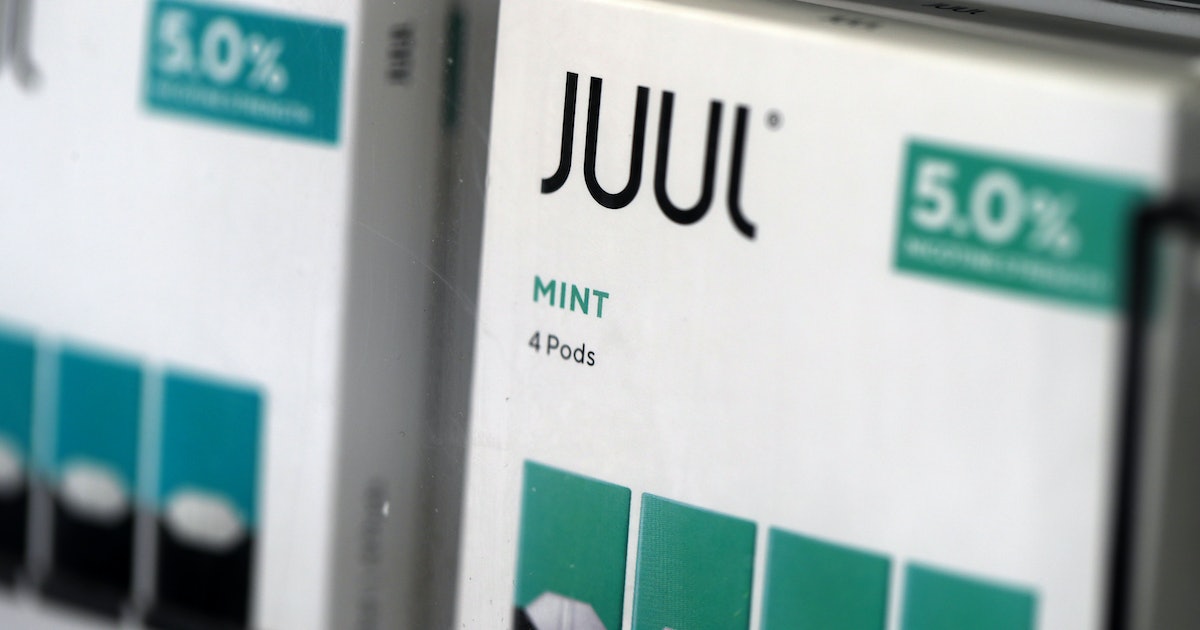 
The U.S. Food and Drug Administration announced a nationwide ban on selling and marketing JUUL products. Stores carrying JUUL vape pens and cartridges must also pull the product off the shelves or “risk enforcement action,” according to the official statement released by the FDA on June 23.

The decision was made after the FDA rejected data submitted by JUUL regarding its products’ public health benefits, like helping former adult smokers quit. The FDA rejected the company’s findings, saying that the report “raised concerns due to insufficient and conflicting data.”

“The agency has dedicated significant resources to review products from the companies that account for most of the U.S. market. We recognize these make up a significant part of the available products and many have played a disproportionate role in the rise in youth vaping.”

Back in 2018, the FDA called teen e-cigarette use an “epidemic,” as e-cigarette sales — namely the sales of flavored pods like strawberry and mangoes and cream — skyrocketed. In 2020, the US banned the sales of flavored pods (except for menthol and classic tobacco), noting how easily they hooked teens and even kids who assumed a smokeless nicotine was harmless when it was anything but.

“The agency has dedicated significant resources to review products from the companies that account for most of the US market,” Califf said in the statement. “We recognize these make up a significant part of the available products and many have played a disproportionate role in the rise in youth vaping.”

Still, this doesn’t mean Juuling is a thing of the past. Simply owning a Juul or using one as an individual isn’t against the law, and there are loads of other e-cigarettes (and not to mention good ol’ fashioned combustible smokes and a host of other tobacco products) still available on the market.

JUUL is already planning to appeal the FDA’s decision. Joe Murillo, Juul’s chief regulatory officer, said in an official statement that the e-cigarette company is “exploring all of our options under the FDA’s regulations and the law, including appealing the decision and engaging with our regulator.”

The FDA’s decision comes just as the Biden Administration announced its plans to lower the amount of nicotine in actual cigarettes and other tobacco products.

“Nicotine is powerfully addictive,” Califf said in a statement regarding the proposed lowered nicotine levels. “Lowering nicotine levels to minimally addictive or non-addictive levels would decrease the likelihood that future generations of young people become addicted to cigarettes and help more currently addicted smokers to quit.”