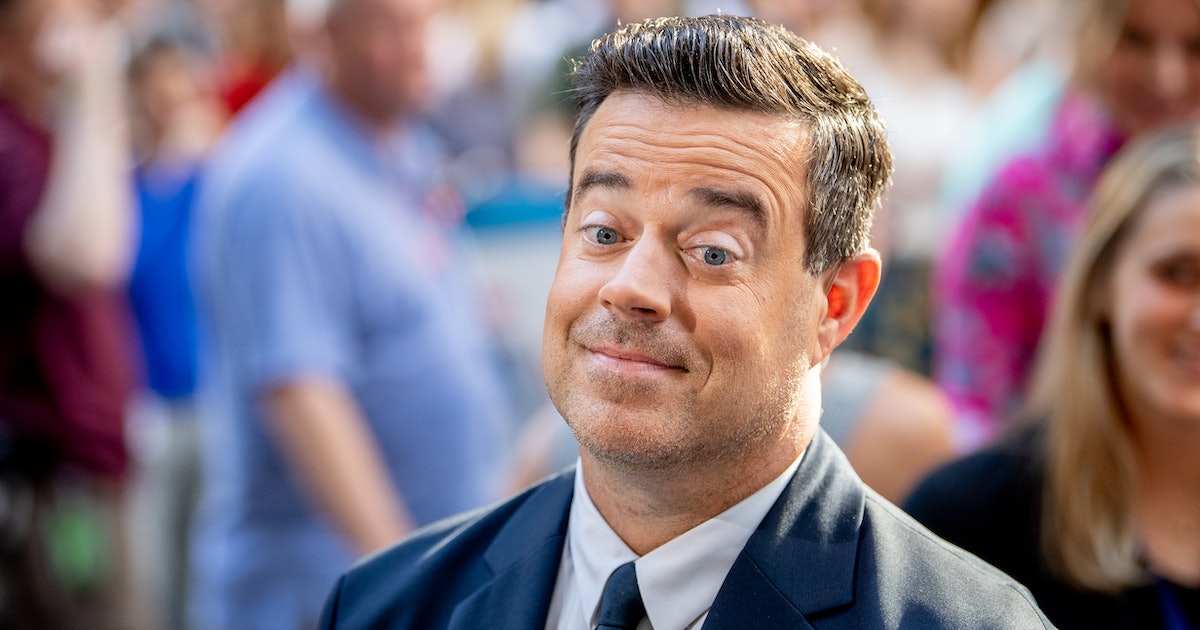 
It might have started with the frequent wakings of a baby sleeping in a bedside bassinet, or young children crawling into the bed in the wee hours of the morning, or, simply, snoring. But TODAY co-anchor Carson Daly and his wife Siri are not alone in spending some of their nights separately.

The phenomenon is known as a sleep divorce, and a 2004 survey from the National Sleep Foundation found that almost one in four couples (23%) resort to such a move.

Daly, 48, first revealed his home sleeping arrangements in 2020, and recently shared an update with his TODAY audience, saying, “I was served my sleep-divorce papers a few years ago.”

Daly added, “It’s the best thing that ever happened to us. We both, admittedly, slept better apart.”

But the couple’s arrangements appear to be shifting again. “Now we’ve reconciled a bit so we’re just sleep separated, so some nights I’m in the bed, some nights I’m on the couch or in the guest room.”

Daly is also open to trying out a new strategy that he discussed with his co-anchors on air.

Referring to the trend as the ‘Scandinavian method,’ Daly explained, “you have your own comforters or duvets.” He continued, “studies have actually found that sleeping with the same blanket can result in more interrupted sleep, as much as 30 percent.”

“The logic here is that you’re less likely to be woken up by your partner if you’re sleeping with your own duvet or your own comforter,” Daly explained, adding that it sounded “worth trying” to him.

The couple began sleeping separately while Siri was pregnant with their fourth child, daughter Goldie, now 2 years old. The Dalys are also parents to London, 7, Etta, 9, and Jackson 13.

“It just wasn’t really working when she was in her third trimester, and I also have sleep apnea,” Daly told People. “She couldn’t get comfortable, so we were like a commercial you would see, kicking each other and just not sleeping.”

“We woke up and we just shook hands like, ‘I love you, but it’s time to sleep divorce. It’ll be the best thing for all of us,’ ” Daly said.

With a move to the West Coast necessitating a 3:00am wake-up time for Daly’s TODAY show responsibilities, the arrangement continued after Goldie’s arrival.

Whether it’s separate blankets, beds, or rooms, whatever helps parents get a good night’s sleep is what’s best for their marriage, no matter what you call it.