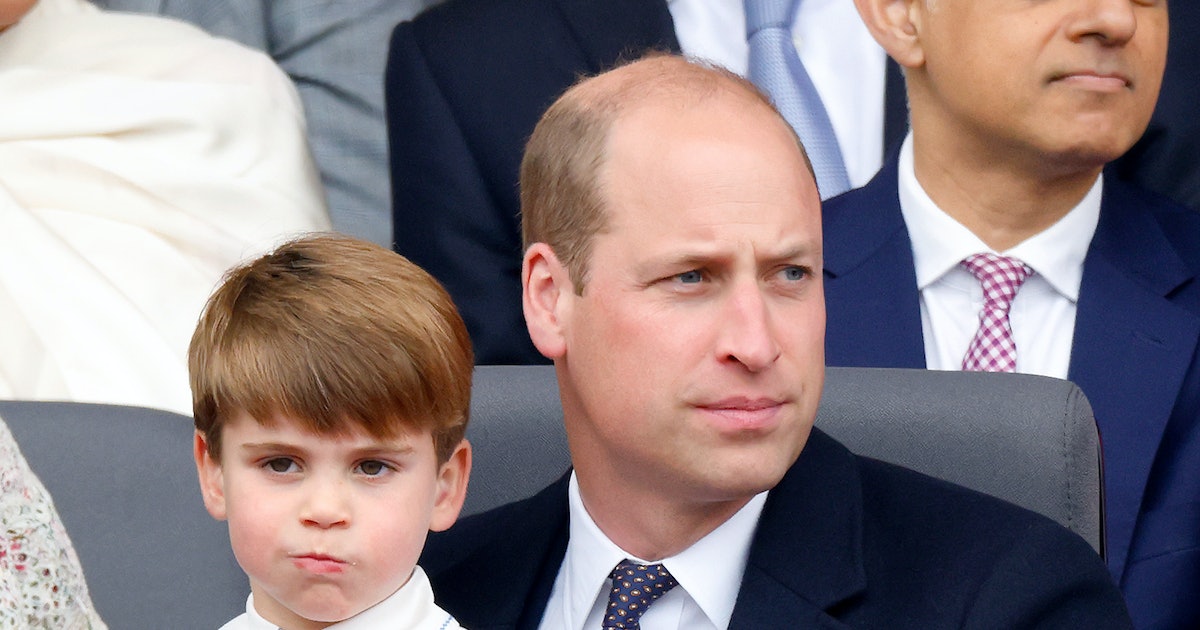 
The Honorable Duke of Cambridge recently opened up in an essay published by The Big Issue, a local British newspaper that advocates for the homeless. William didn’t waste any time in discussing how much his mother, Princess Diana, influenced his views on the topic and how he hopes to not only continue her work but instill his children with the same morals and values.

“I was 11 when I first visited a homeless shelter with my mother, who in her own inimitable style was determined to shine a light on an overlooked, misunderstood problem,” he wrote in the essay.

Williams continued, saying “The Big Issue had launched just two years before, offering people the opportunity to earn a legitimate income by selling a magazine to the public and providing a solution to the issues that saw a growing number of people on the streets of the nation’s capital.”

He gushed about how much the newspaper has positively impacted the cause, but still wants to raise awareness regarding existing stigmas, saying “[It] is still seen by many as some entrenched phenomenon over which we have little power. Although we can’t fix all of that at once, I refuse to believe that homelessness is an irrevocable fact of life. It is an issue that can be solved, but that requires a continued focus and comprehensive support network.”

The Prince walked the streets of London to sell copies of the newspaper himself, sporting a red vest and hat adorned with The Big Issue branding. He had no security with him, however, he had a few royal guards nearby, as he took pictures with passerby’s, and was in good spirits as he interacted, saying “My time was truly eye-opening. I was lucky to join Dave on a warm, sunny day in June. People recognised a familiar face and were happy to give me the time of day.”

However, he also illuminated the fact that Dave, his fellow newspaper counterpart, is ignored most of the time while he is selling issues of the newspaper, to which he proclaimed, “He can only succeed if we recognise him, we see him and we support him.”

With his 40th birthday coming up, William says he plans to advocate more for homelessness, not just today but in the years to come.

Of course, these efforts come full circle, as he says, “I hope to bring George, Charlotte and Louis to see the fantastic organisations doing inspiring work to support those most in need – just as my mother did for me.”