Christy Turlington’s Daughter Is Her Mini Me 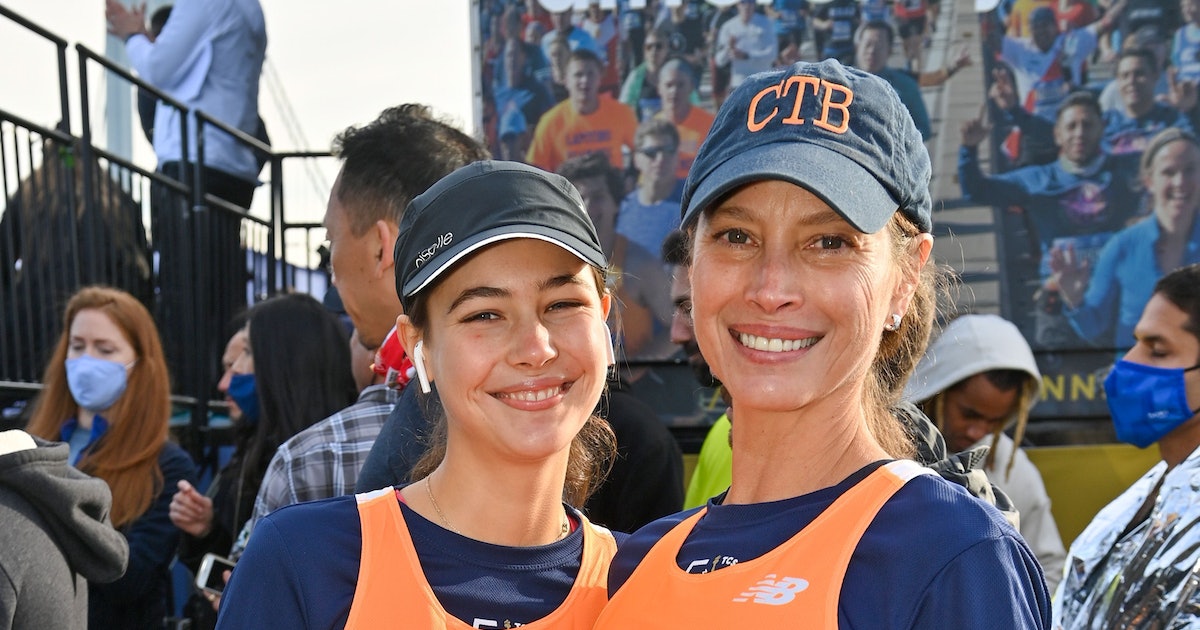 
Christy Turlington is one proud mama!

The model shared a sweet snap with her daughter, fellow model and Christy-mini-me Grace Burns, and Turlington’s husband, Ed Burns, on her Instagram stories. “Our Girl” reads text over the photo of the family of three, clearly dressed up for an event. Both mom and daughter donned sleek black dresses, and Grace had a white flower and lace corsage on her right wrist.

Turlington’s proud mama moment comes just three months after her daughter landed her first magazine cover for POP Magazine. At the time, Turlington was also beaming with pride, sharing the shot of her lookalike daughter’s magazine modeling debut along with a heartfelt caption.

“Can’t take any credit or responsibility for this, other than having birthed this wonder to the world and given her the family name she carries with its full meaning and representation,” Turlington captioned the image. ‘Once again, welcome to the world @graciebrns I love you, Kiddo.”

People couldn’t help but mention how much Grace looks like her mom in the post’s comments. “Apple does not fall far from the tree,” noted one. “Like mamma 😍❤️🙌” wrote another.

Grace rocked a $6,400 red lace sheath dress by Prada and a Graceland trucker hat for the shoot. She has an old camcorder slung over her shoulders. The nostalgic photo was shot by Clara Balzary, an LA-based photographer.

Grace has also emulated her mother in being a model citizen. The mother-daughter team ran the 2021 New York City Marathon to raise money for Every Mother Counts, a non-profit founded by Turlington and designed to help make “pregnancy and childbirth safe for every mother.”

And it looks like Grace, along with other kids of the Magnificent Seven, like Crawford’s daughter Kaia Gerber, are set to land on just as many magazine covers as their mamas.