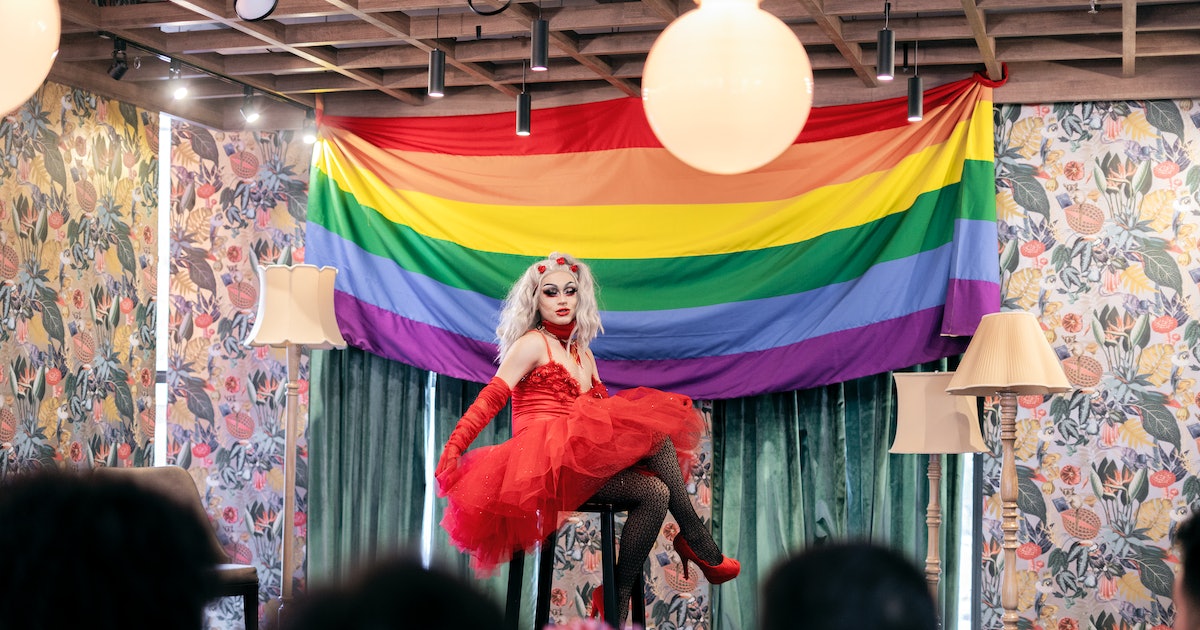 
After a bar in Dallas held a family friendly “Drag the kids to pride,” event, lawmakers in Florida supporting the “Don’t Say Gay” legislation are looking to make taking kids to drag shows illegal.

Mrr. Misster is, again, a bar in Dallas, Texas — which is not Florida, for those of you just as unfamiliar with geography as Florida state Rep. Anthony Sabatini — that held a drag show that allowed the kids to dance on stage. The bar put on the event to raise money for a local LGBTQIA+ youth organization.

Sabatini decided that this was just another way of pushing the gay agenda and has promised to create legislation that would “charge w/ a Felony & terminate the parental rights of any adult who brings a child to these perverted sex shows aimed at FL kids,” according to his Twitter.

“When will the sexualization of children stop?” he added.

“Drag shows are no place for a child. I would never take my children to a drag show and I know Speaker Dade Phelan and my Republican colleagues wouldn’t either,” Slaton tweeted.

Okay. To be clear. Drag shows are not inherently sexual. They are campy and silly, like musical theater but with much more impress death drops. Anyone looking to sexualize dancing around to pop while wearing brightly colored clothes needs to do some self-inventory, as people on Twitter pointed out.

Others noted that conservatives ostensibly worried that the drag community is grooming or instilling some sort of agenda don’t seem to bat an eyelash when it comes to child beauty pageants, taking pictures of a little boy and girl and saying they are “in love,” or other practices that reinforce heteronormative culture.

In a statement to local media, Mr. Misster defended its event, saying it held the family friendly show “because we believe that everyone should have a space to be able to celebrate who they are.”

“We had a group of protestors outside yelling homophobic threats, transphobic remarks and vile accusations at these children and parents. It is so sad to see that in 2022, there are people that still want to protests others celebrating who they are, but our staff and wonderful officers helped keep us safe and kept the protestors at bay,” the statement continued.

To quote RuPaul, “We’re all born naked and the rest is drag.” Give it up, Florida. Stop criminalizing the LGBTQIA+ community’s existence.