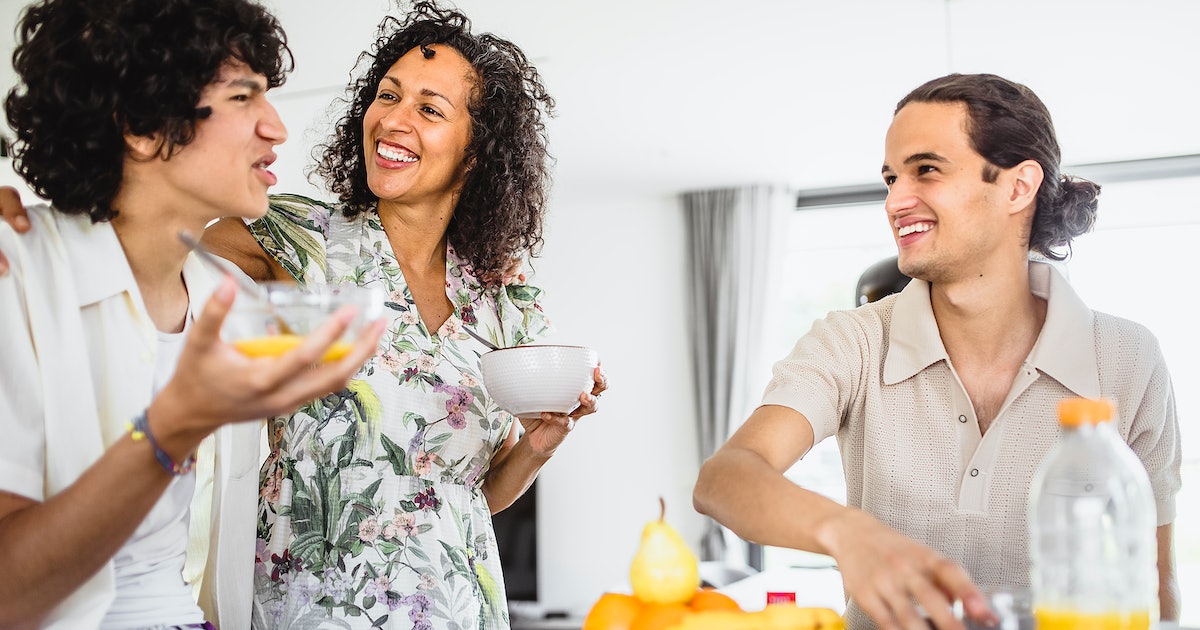 
While your teenagers are at home, put their minds to the test with some knowledge questions that’ll keep their brains sharp. Trivia questions for teens are a great bonding tool for the whole family, not to mention a smart way to keep them engaged with pop culture, world history, current events, and more. You could start a tradition of throwing out a few trivia questions at breakfast or dinner each day to build their knowledge base, and even up the ante during the summer months so that their brains don’t turn to mush while they’re running around outside and not in school. Just a thought!

Trivia questions for teens can run the gamut and be related to just about any topic that tickles your fancy and suits your kid’s age bracket. If you want to use this exercise to help sharpen your kids’ thinking skills, pairing actual knowledge questions with fun pop culture ones can keep enough of a balance to keep your teen engaged enough to play along.

To get you started on this new quest with your family, try these trivia questions about a little bit of everything. Then, pop over to these riddles for teens that’ll really get their brain juices flowing.