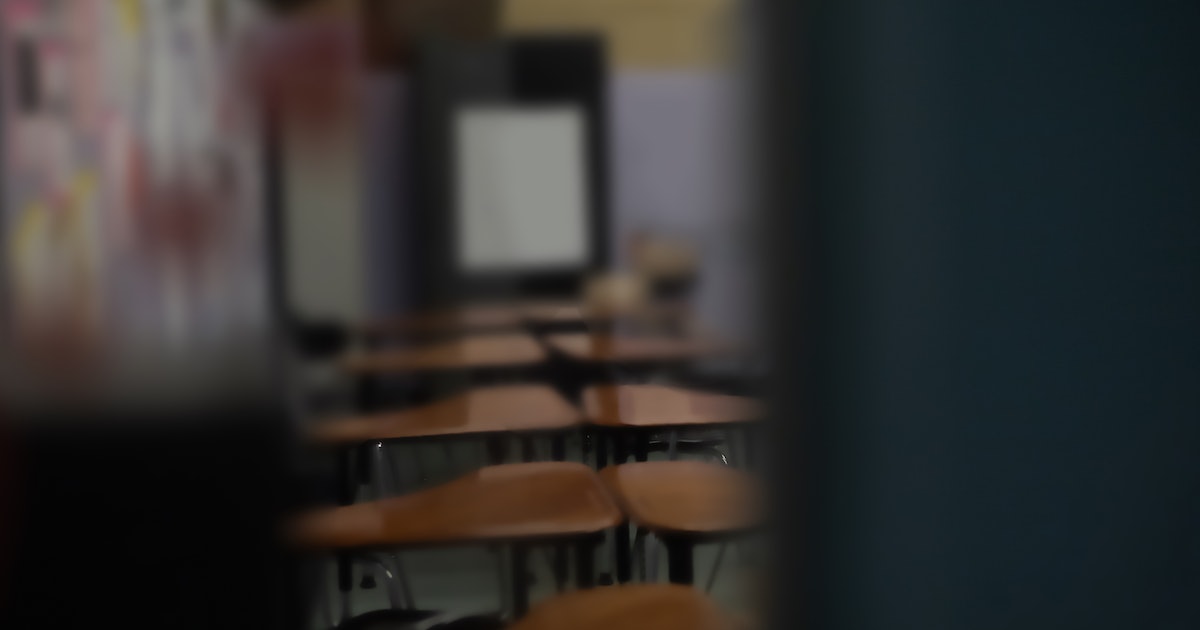 
Another mass school shooting has taken place, this time at Robb Elementary School in Uvalde, Texas.

Governor Greg Abbott confirmed that 14 students and one teacher were killed in the shooting.

“He shot and killed horrifically and incomprehensibly 14 students and killed a teacher,” Abbott said at an unrelated press conference.

Robb Elementary posted that there was an active shooter at the school just past noon on Tuesday.

About an hour later, Uvalde Police Department said that they had the suspect in custody. Other reports stated that shooter was also reportedly killed.

There were several other injuries, including two injured police officers whom Governor Abbott reported will survive.

The shooter had a handgun and a rifle, according to Abbott, and shot his grandmother before entering the school — though her status is not known.

All students were taken off campus to the Sgt. Willie Deleon Civic Center as police swarmed to the crime scene.

Uvalde is located about 85 miles west of San Antonio. Robb Elementary teaches children in 2nd through 4th grade and has 535 children enrolled this year. This was the school’s last week of classes.