‘Better Things’ Season 5 — The Final Season — Is Nearly Upon Us 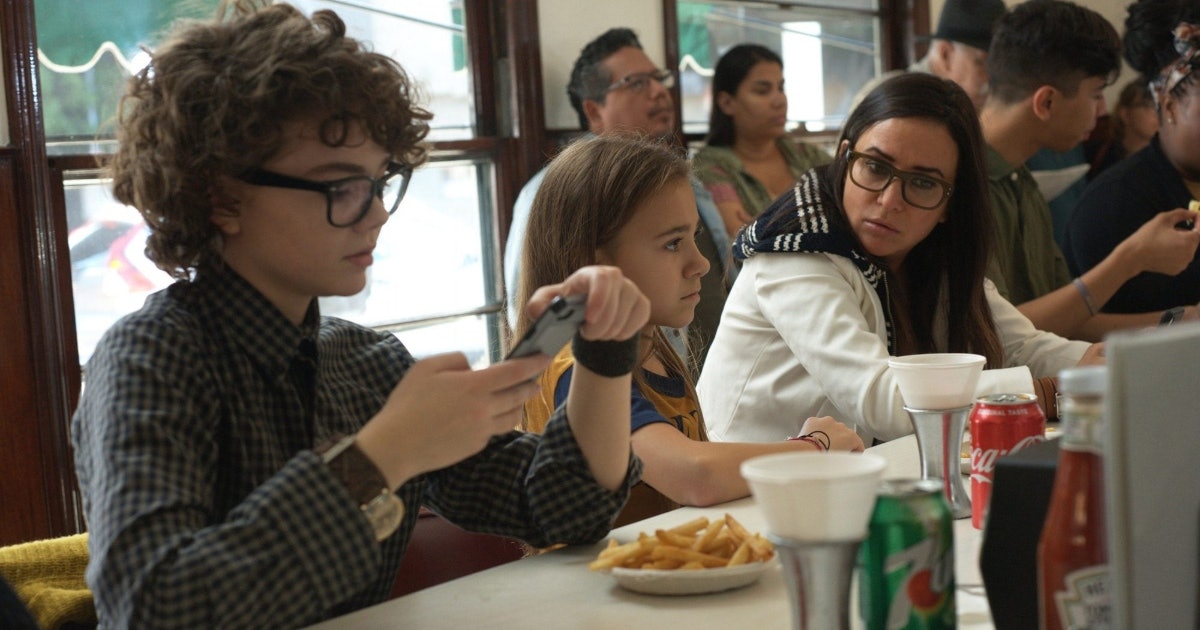 
Now that the temperature has started to drop and daylight continues to get harder to come by with each passing day, it’s time to snuggle up on those comfy couches and immerse ourselves in the lives of fictional characters. And while there’s a lot of excellent TV content out there these days, there’s one show in particular that offers up the perfect blend of both comedy and drama: the FX series Better Things. The story centers around Sam Fox (show creator Pamela Adlon), an actress and single mother who struggles to raise her daughters while trying to further her career. The premise is super relatable and offers a raw, unfiltered look at the obstacles that come with being a single parent. The series already has four great seasons under its belt, which begs the question — will there be a Better Things Season 5?

The good news is that yes, FX announced back in July 2020 that it has indeed renewed the show for another season. So, if you’re already a fan — or become one after binge-watching the first four seasons — you can rest assured that more episodes will be coming your way. The only question that remains is… when?

When will Better Things Season 5 premiere?

In what is perhaps bittersweet news, FX has announced that Better Things’ Season 5 release date will be Feb. 28, 2022. So, hooray for not having to wait much longer for more antics from the wildly endearing Fox family — but, yeah, we’re a little (a lotta) sad that we’re that much closer to the end. This brings us to our next point.

Has the show been renewed beyond Season 5?

While the season renewal is fantastic news, it also comes with a notable catch. In October 2021, the network announced that Season 5 would be the show’s last. “I will forever be grateful to FX for allowing me to tell stories the way I see the world and want the world to be seen,” Adlon told Deadline in a statement shortly after the news broke. “Making this show has been film school for me. I bow down to my crew and my cast. And I can’t wait for people to discover and re-discover Better Things. This is gonna be a wrap on Sam Fox (for now). See you at the after-party.”

The final part of Adlon’s statement suggests that Sam’s story may not be over for good, just temporarily, so maybe there could be a spinoff series down the line. But for now, prepare to bid farewell to these beloved characters. Even FX chairman, John Landgraf, is saddened by the show ending. He told Deadline, “While it’s bittersweet to present the finale of Pamela’s masterpiece, we adore the upcoming season and think fans will love the episodes as much as we do. Our thanks to Pamela, the extraordinary cast, the crew and everyone who worked on Better Things for putting an exclamation point on this brilliant, original, radically humanistic series.”

It’s also worth noting that Adlon has already inked an overall deal with FX and its parent company, Disney. So, regardless, she won’t be leaving the FX family anytime soon and will be creating more projects for us to enjoy. “We are truly honored to work with Pamela,” FX Entertainment president Eric Schrier said in a statement, as per The Hollywood Reporter. “She is one of the most talented artists in the business, which is exemplified through her work as a producer/showrunner, actor, writer, and director. The most recent season of Better Things was its best yet, and we’re excited about what’s to come in Season 5, as well as all of the future projects we are working on together.”

Who is returning for the final season?

Considering that this is to be the show’s swan song, fans will understandably want to know if all of their favorites will get a proper sendoff as Better Things Season 5 cast members. Luckily, right now, it’s looking like all the main stars and recurring characters are coming back for the final season. That means Adlon (as matriarch Sam Fox); Mikey Madison, Hannah Riley, and Olivia Edward (Sam’s daughters Max, Frankie, and Duke, respectively); Celia Imrie (grandmother Phyllis); and Rebecca Metz, Alysia Reinder, Diedrich Bader, and Greg Cromer (as Sam’s friends Tressa, Sunny, Rich, and Jeff, respectively).

Bonus? There is at least one special guest star joining the mix. According to The Hollywood Reporter, This Is Us star Ron Cephas Jones will appear in two episodes of the show’s fifth and final season, playing one of Sam’s old acting friends. Please, and thank you!