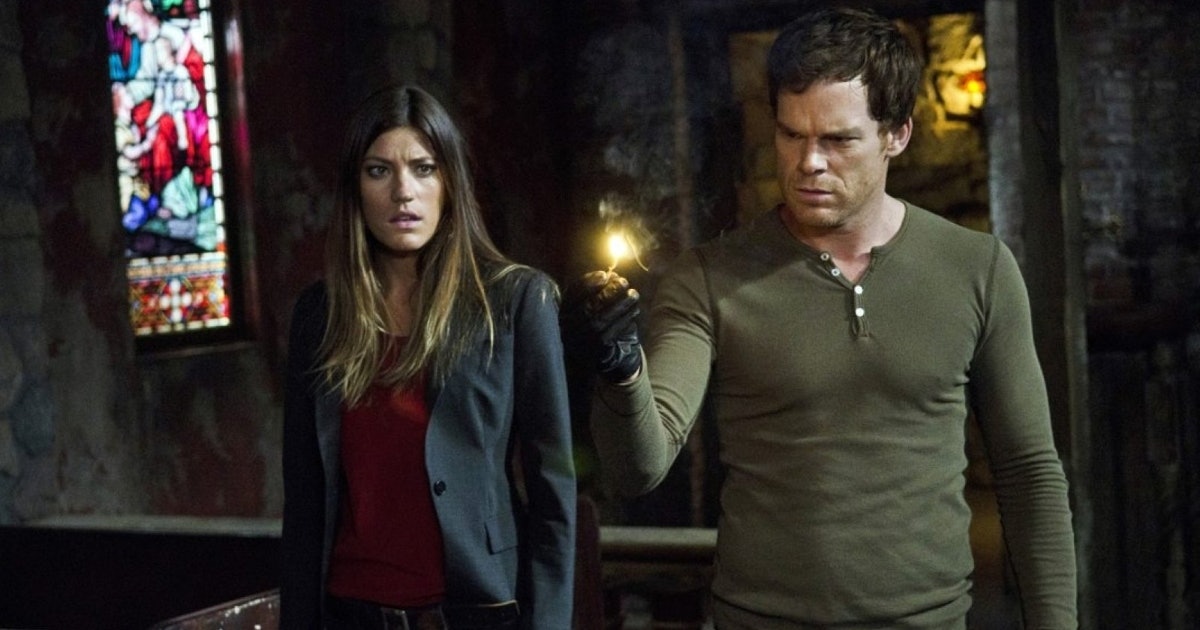 
There is no more controversial ending to a show than what happened at the end of Dexter. After eight long seasons, many fans (no spoilers) just couldn’t believe how the Showtime series seemingly tied up all the loose ends for everyone’s favorite serial killer. The only plus side to the controversial Dexter series finale is that it left some wiggle room for a reprise one day. Michael C. Hall (aka Dexter), original showrunner Clyde Phillips, and executive producer-slash-director Macros Siega are now doing just that by reuniting for Dexter: New Blood, a sequel series that premieres in November 2021. Will Dexter have to pay for his crimes after all these years? Has he been continuing his spree? We’ll all have to wait and see! But in the meantime, you’re probably on the hunt for killer shows like Dexter to watch.

Before we get to those, though, let’s devote a little more time to the revival series. At the Television Critics Association panel, Hall explained that they felt they did a disservice to fans in the 2013 series finale. “I think the way the series proper ended has a great deal to do with why we’re revisiting the show and the character. The show did not end in a way that was definitive for people or gave them a sense of closure. We didn’t hear from Dexter. He didn’t say anything to us when the show ended, and I think it left audiences in a state of suspended animation. A big part of our motivation was to definitively answer the question of what happened to this guy,” he said. He added that the series won’t spend too much time on flashbacks but that there will be nods to the original series, as well as new takes. And because it’s 2021, there’s even a true-crime podcaster involved.

Stoked yet? Us, too. Don’t worry; you’ll be blowing through the reboot in no time. For now, cue up the following shows like Dexter to distract you while you wait.

This show is about cops as opposed to a killer. Still, it’s definitely a moody character study of two investigators, Sarah Linden and Stephen Holder, who are deeply affected by the cases they take on. Although they fight at times, they grow closer together after Linden makes a move they can’t ever get away from. If you liked the contemplative nature of Dexter at times, this show is definitely for you.

Kevin Bacon plays Ryan Hardy, an FBI agent who the FBI calls up to help out when a serial killer he had caught back in the day escapes from prison. Upon his release, he activates a ring of other serial killers that Hardy now has to track down and stop. If you don’t mind a little gore and mind play, you won’t be able to look away.

Bill Hader plays Barry, a hitman who aspires to be an actor one day and is having a crisis of faith about his line of work. While it’s not as dark as Dexter, you get to explore the inner mind of a killer who knows what he’s doing is wrong but just can’t stop themselves.

If you simply love the chase, Mindhunter is a wonderful period piece about the very beginnings of the FBI starting to even understand the psychology of serial killers. Two agents embark on a mission to validate their line of work, being forced to talk to some famous cold-blooded killers in the process.

Funnily enough, You might be the closest show to Dexter. While it starts with him stalking and killing for love, by Season 3, all of his crimes start to catch up with him. He must move quickly to keep covering them all up — often by just having to kill even more people, just like Dexter would have to sacrifice some innocent people later in his career to take out the bad guys.

Have you watched the 1999 horror film scream? Whether you’re familiar with Sidney Prescott and the gang, this series is for a new generation with a hint of horror nostalgia you’ll appreciate. Scream is just as gory and goofy as the original film. You’ll enjoy the murder mystery because everyone has a motive, and the murderer can literally be anyone.

If you love psychological crime thrillers (and Idris Elba), Luther is the perfect show to feed your detective mind. Elba plays John Luther, a passionate detective who hunts down killers. Using his brilliant mind, Luther goes above and beyond (often outside) his job as a detective. His lifestyle is dangerous and often affects his personal life, but the detective does his best to balance the two. It also won a Golden Globe, BTW.